The third week of the Kaleidoscope of Culture turns the Suburbium of the Petrovaradin Fortress into the literature centre, where numerous local and European authors from eight countries will meet, while afterwards, the events will take place across the city within the literature week from 18 until 23 September.

Rambo Amadeus, Svetislav Basara, Kralj Čačka, Marta Dzido, Mascha Dabić, and Filip Grujić are some of the names that will mark the upcoming mini-festival Podgrađe Booktown on 18 and 19 September.

Svetislav Basara, a two-time NIN award winner and writer whose work has been translated into many languages, will introduce himself to Novi Sad within the programme ‘Laureate Circle’ on the first evening, in Beogradska Street, where singer-songwriter Kralj Čačka aka ‘Serbian Tom Waits’ will also perform. 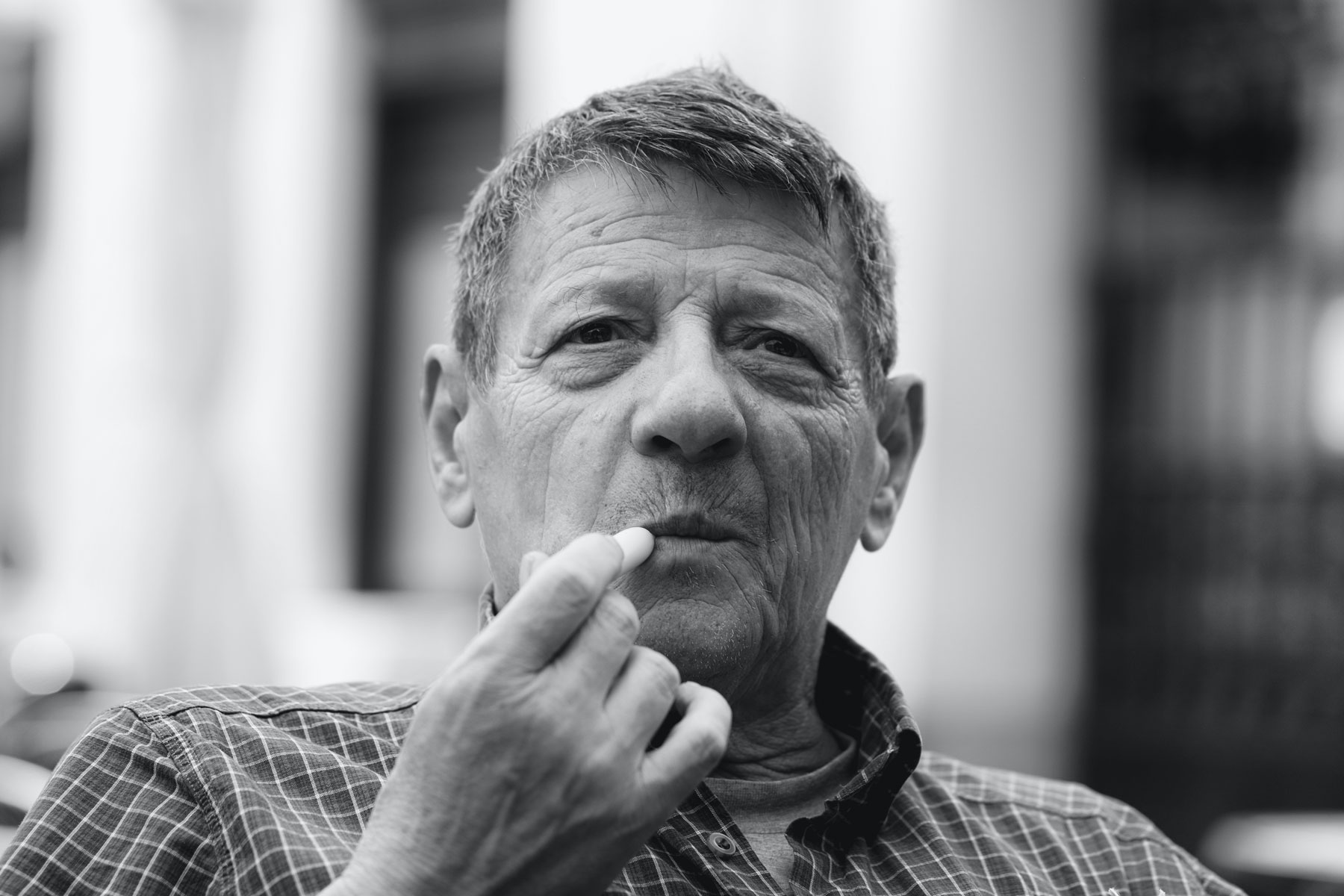 During the first evening of the mini-literature festival, the ‘Literature Night’ will be held at different locations in Suburbium, and which has been implemented in Serbia within the last year’s Kaleidoscope of Culture, as the manifestation that is being organised in big European cities under the patronage of EUNIC cluster (cluster of cultural centres of EU countries) for years.

Antonije Pušić, better known as Rambo Amadeus, one of the most unique musicians of the region, brings his ‘Grand Poetry Night’ to the mini festival in Suburbium. It is another project among his numerous unusual projects that will take place in Beogradska Street, on 19 September, when young authors are given their time to shine, including Filip Grujić, a winner of Sterija and Mihiz awards within the programme ‘New Voices’ in ‘Prostor’. Podgrađe Booktown will be closed with the play ‘Udarna vest’ (en. Breaking News), a self-penned project by Minja Bogavac and Marko Grubić, in Beogradska Street as well. The play deals with the phenomenon of mass communication in modern society.

The two-day literature festival will be opened at 5 p.m. with the Novi Sad book exchange, a traditional event that will take place outside the Egység Cultural Station for the first time, in the open, at the parking lot near the Military hospital, where the programme ‘Filmed Books’ will take place: ‘Juliet’, based on the novel by Nick Hornby and ‘Where’d You Go, Bernadette’, based on the novel by Maria Semple.

The book promotion of ‘Pričkice’, by authors Jovana Reba and Jefimija Medić, in the café Bukowski, while first panel discussion ‘Fabuloze’ between Novi Sad authors moderated by Nikola Škorić in the role of Boris Fabula, in Prostor, will mark the opening programme of the literature week in Suburbium.

On Monday, 20 September, programmes within the literature week will be implemented in three cultural stations, at New Place in Detelinara and in the bookstore ‘Bulevar Books’.

The Interactive play ‘The Life of Margita Stefanović’ by authors Neda Nosović and Ivana Antić, will be performed in the Mlin Cultural Station, on 23 September. The play presents different parts of life of the former member of the band Ekatarina Velika, and one of the greatest female artists of the region. The immersive play ‘Alice in Wonderland’ by the author Dimitrije Beljanski, will be implemented in the Egység Cultural Station on 21 September.

The panel discussion ‘Fabuloze’ will be held in the Bukovac Cultural Station on 20 September, while the third discussion is planned for 21 September in the bookstore ‘Bulevar Books’.

‘Urban Symbols and Signals: Parallel Worlds of Novi Sad’, a project by Milan Tripković and one of 30 projects of the local scene, selected within the open call of the Kaleidoscope of Culture, will be implemented at the New Place in Detelinara (Rumenačka Street) on 22 September. The New Place in Detelinara is one of 36 new places in Novi Sad, i.e., small public spaces that have been restored within the ‘New Places’ project implemented by the ‘Novi Sad – European Capital of Culture’ Foundation in cooperation with local communities and Association of Architects of Novi Sad, with the aim to expand cultural content during the Kaleidoscope of Culture to all parts of the city.

You can find detailed information about programmes and timetables on the following link.

Changes to Traffic Regime in the Suburbium of the Petrovaradin Fortress

Changes to the traffic regime will temporarily take place due to the mini-festival Podgrađe Booktown in the Suburbium of the Petrovaradin Fortress. From Saturday, 18 September at 6 a.m. until Monday, 20 September at 5 a.m., the traffic encompassing Beogradska Street (from the Rainbow Bridge to the Belgrade Gate), Štosmajerova, Prote Mihaldžića, Lisinskog and Vladimira Nazora streets, will temporarily be closed.