The Pavilion of World, European and Local Designers Closes the Kaleidoscope of Culture
Skip to content

The fourth Kaleidoscope of Culture, which started on 2 September is still ongoing, has again moved the boundaries of the culture of togetherness on which it is based. It will be closed with the third Design Pavilion, which will be opened on 1 October at 8:22 p.m. The Design Pavilion is being implemented within the last week of the Kaleidoscope of Culture, dedicated to applied arts, which lasts until 8 October.

At one of the iconic locations in Novi Sad, SPENS, a symbol of modern architecture of the city, the best European, regional and local design practices in the cultural sector will be presented. Within the Design for Culture exhibition, implemented in cooperation with the European project ReCulture and PDP conference, which the public will be able to see at the entrance number 8, more than 200 items consisting of posters, publications and other graphic materials produced for regional and European institutions culture, independent scene organizations, festivals, artists and relevant cultural projects, will be exhibited. 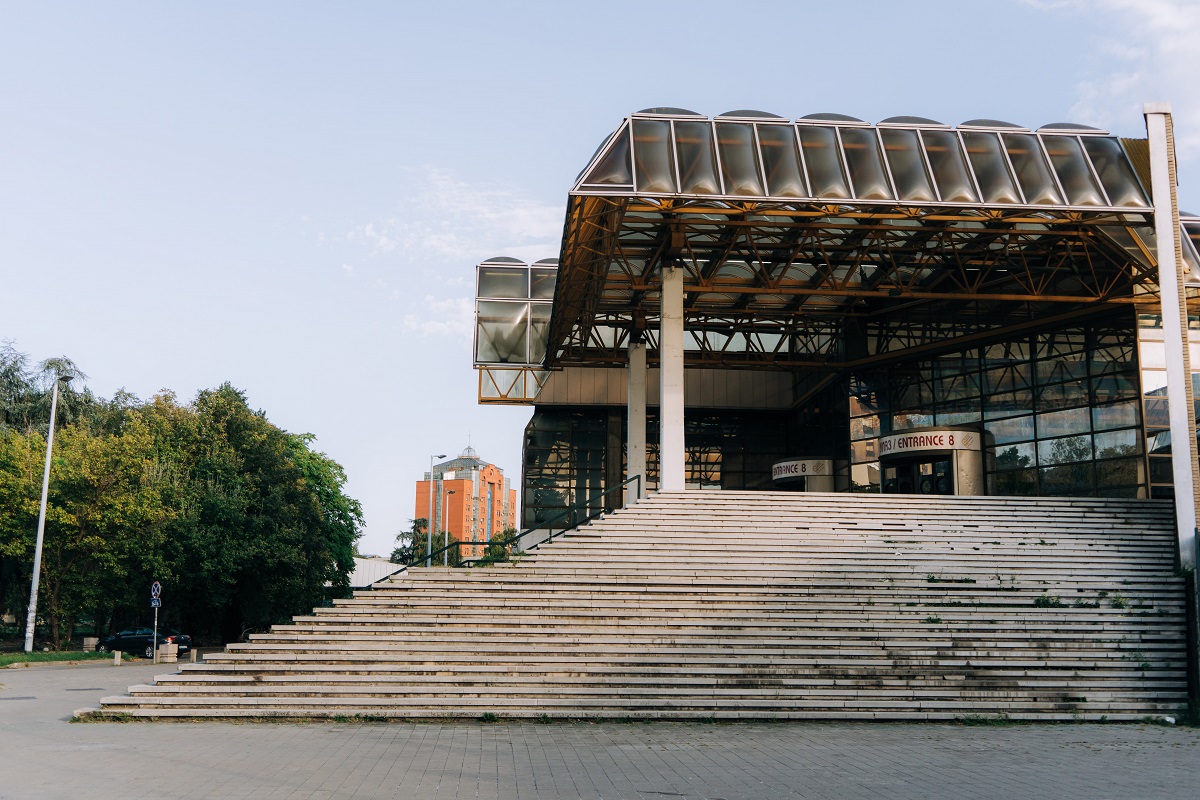 The audience will also have a chance to get acquainted with the projects implemented for the French Ministry of Culture, British Tate Modern, Bavarian National Opera, London Museum of Design, British Institute of Contemporary Art, Vienna Design Week, Museum of Contemporary Art of the Republic of Srpska, History Museum in Sarajevo, The Yugoslav Drama Theatre, the National Museum of Montenegro and many other organizations operating in the cultural sector.

The entrance is free of charge.

Professional lectures for designers within the PDP conference

PDP conference, one of the key platforms that has brought together designers, photographers and other visual artists for more than 10 years for the purpose of education, and which will implement professional lectures open to all interested in the field of graphic design, architecture, interactive design and similar topics in the SPENS amphitheatre, will be held within the Design Pavilion from 1 to 3 October.

The PDP conference will include two exhibitions in the Macut gallery from 1 to 3 October – Raw Perspectives, implemented by the Belgrade Raw photography studio, whose authors are Jelena Nikolić, Predrag Đulinac and Stefan Jovanović, as well as SHIFT, an exhibition of 30 risographics selected at the PDP conference call by visual artists from Serbia, Montenegro, Slovenia, Bulgaria, Albania, Hungary, Sweden, Ukraine and Australia.

This year’s Design Pavilion is the result of cooperation among ‘Novi Sad – European Capital of Culture’ Foundation, PDP conference of creative media and ReCulture project.

Artists from Kaunas create within the Kaleidoscope of Culture

Two young artists from Kaunas arrived in Novi Sad within the ‘Artist in Residence’ exchange programme of the ’Novi Sad – European Capital of Culture’ project and during the week of visual arts of the Kaleidoscope of Culture worked on installations, which the audience will have a chance to see within the week of applied arts.

Anton Karyuk, who deals with installations, video art and performing art, and Vytautas Stakutis, whose works focus on urban art, will present their installations in the LAB Cultural Centre on 3 October. They found inspiration in rich architecture from different periods in the history of Novi Sad and Kaunas.

You can find detailed information about the programme of applied arts week on the link.