The fourth Kaleidoscope of Culture was opened at the site of Creative District last night, which has marked the four-day opening within which more than 40 programmes will be presented. This an introduction to the following five weeks of art during which five types of art will be presented.

The gates were opened, and visitors have already enjoyed the programmes by local, regional and European artists, after the audio-visual artistic performance in front of the former Fabrika on the opening night, with the focus on young citizens of Novi Sad, students, and thirty volunteers from the European Capital of Culture, thus illustrating the exciting history of the former Great Liman.

VIP guests, including Maja Gojković, the Minister of Culture and Information and vice-president of the Government of the Republic of Serbia, Dalibor Rožić, the member of the City Council in charge of culture, and Anthony F. Godfrey, the ambassador of the U.S. Embassy in Serbia, have attended the opening ceremony, while Adam Koen, the ambassador of Belgium, will open the ‘A Comic Strip Tour of Belgium’ exhibition.

During the first opening night, which lasts until 5 September in Creative District, visitors have had a chance to see exhibitions ‘The Great Liman: From industrial production to contemporary creative expression’ and ‘Enter the MetaClub’ by Tanja Vujinović and Andreas Wannerstedt, within the CGA conference, and see the works by some of the most promising young painters Aleksandar Dimitrijević, Aleksandar Denić and Milan Nešić. 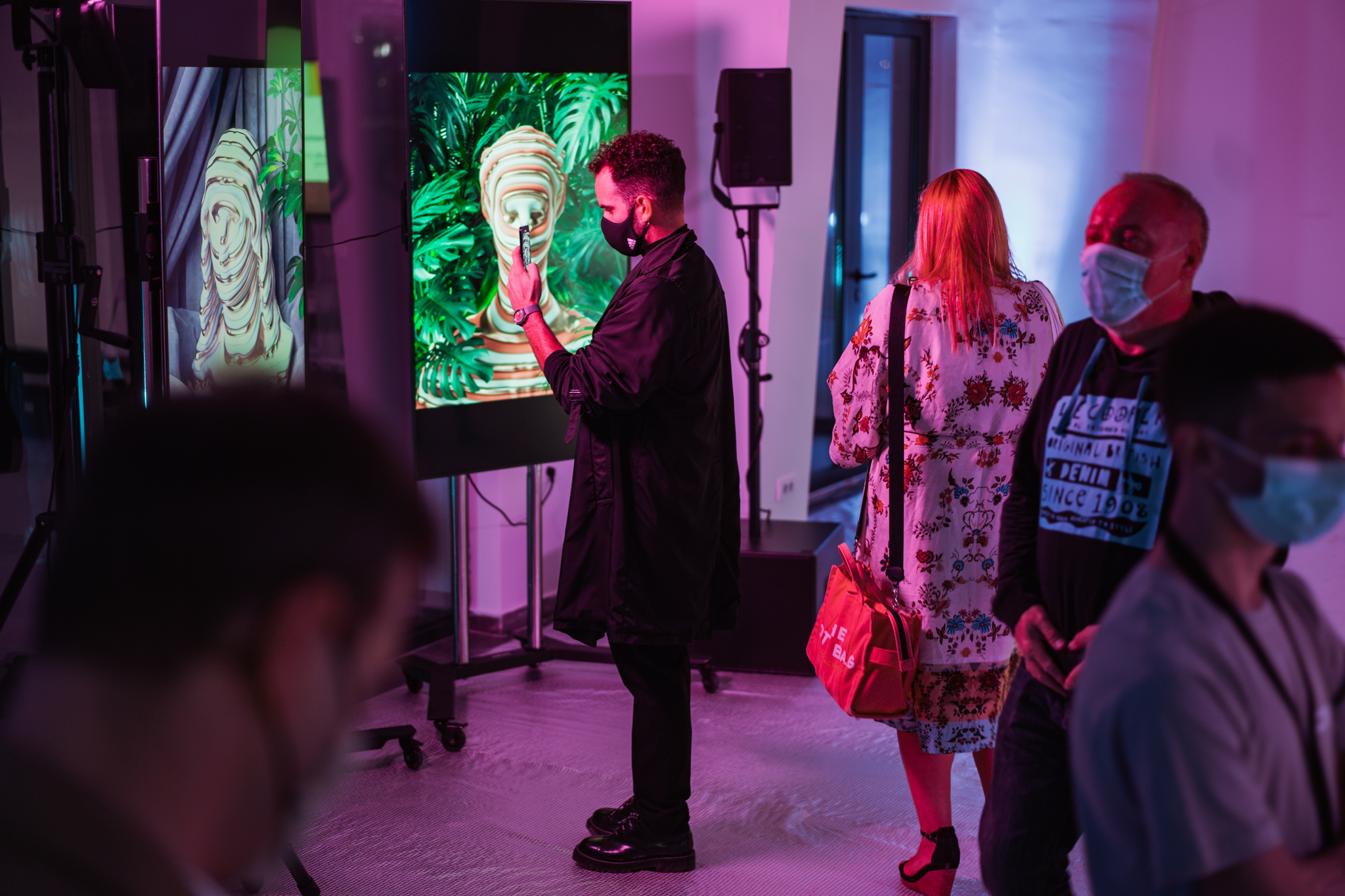 The first night of the Kaleidoscope of Culture was marked with the national pavilion by Ars Electronica, and the ‘Garden’ project by the students of the Academy of Arts in Novi Sad. The 48th INFANT programme was opened with the ‘Međuigre 0-24’ cabaret monodrama by Zijah Sokolović, which was followed by the ‘Post Office’ play by the Slovene National Theatre from Maribor, while films ‘The Elusive Summer of ‘68’ and ‘Despite the Fog’ were shown within the ‘Obnova’ Film Festival, on the opening day. Music programme was marked with performances by the Belgrade band Repetitor and DJ Novak.

Programmes within the four-day opening of the Kaleidoscope of Culture continue until 5 September, including the ‘Matter Through Time. Sand, Wood, Stone, Metal in the Age of Digitization’ exhibition by young artists from the Austrian gallery in St. Pölten,  ‘the ‘Instable’ performance by Nicolas Fraiseau’, one of the best circus artists, the Novi Sad premiere of the ‘Toma’ film, as well as film screenings of legendary films ‘The Marathon Family’ and ‘The Beauty of Vice’, professional panel discussions within the CGS conference, the ‘Grand Hotel’ play by the Madlenianum theatre, the ‘Spectacle’ dance performance by the Studio Contemporary Dance Company from Zagreb, and many other programmes. 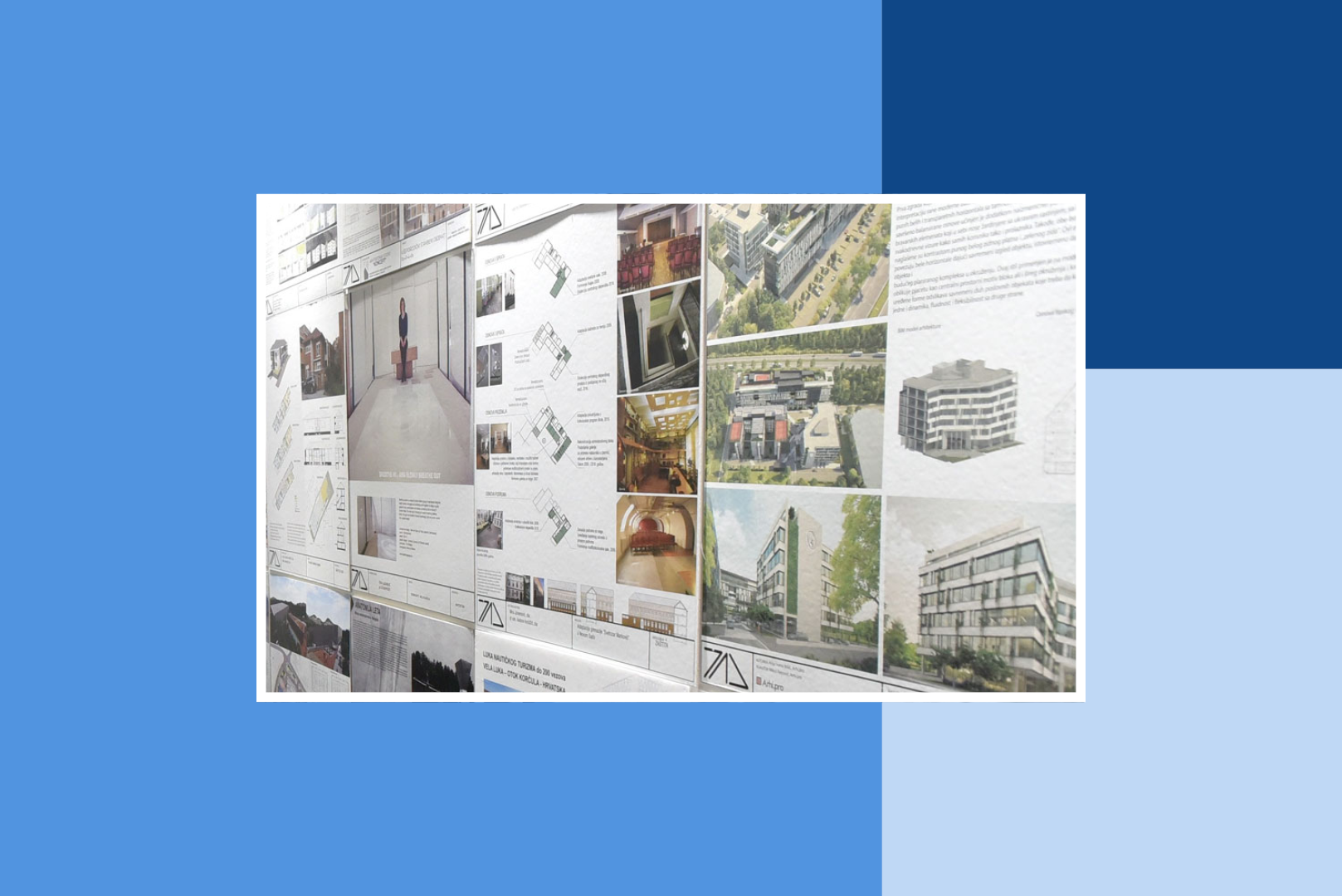 The four-day opening in Creative District will be an overture to the five-week programme through five forms of art – architecture, literature, visual, applied and performing arts. The architecture week will be held first from 6 until 10 September, while the ‘Višeslojnost’ exhibition by female architects, within which more than 100 female architects from Serbia will presents themselves and who, in addition to success in their field of art, achieved success in other related fields such as fashion industry, design,

The entrance to all progammes of the opening of the Kaleidoscope of Culture is free of charge, and without COVID-19 protocol, while organisers kindly ask all visitors to adhere to all measures in order to maintain health and enjoy cultural events. Visitors are obliged to wear masks during all events.