The fifth annual Kaleidoscope of Culture, the winner of the European Trend Brand award in the field of culture, has launched the creative power plants in almost 30 locations in the Novi Sad District, marking the beginning of the most significant edition of that legacy project of the European Capital of Culture.

Through the intertwining of five types of art – visual, performing, applied, architecture and literature, in the former spaces of industrial heritage, and today, the centre of contemporary creativity, the four-day opening is a kind of Kaleidoscope in miniature, that is, just the introduction to five weeks that will bring together almost 1,000 of the world’s European and local artists.

Considering the very demanding production of over one hundred events that will be held during the opening of the Kaleidoscope of Culture, and due to unfavourable weather conditions, two concerts have been postponed: Boris Kovač will perform on 4 September at Music Stage 1 at 10 p.m., and the Belgrade band VROOOM on 3 September at 11:30 p.m. on Music Stage 2. All remaining programmes, music, theatre, film, and conference, as well as over 20 exhibitions and installations, will take place as planned. You can find additional information about the changed schedule here, and the detailed programme of the opening with a map here.

With exhibitions of new media Serbian artists such as Vladimir Lalić, the best photographers from 36 countries, experts in the field of stage design, Novi Sad and French painters, and a blend of art and video games, the District has been transformed into an innovative and unusual museum of the most diverse forms of visual arts. The public will have the opportunity to see exhibitions and installations until 4 September, and some of them for even longer, until 9 September.

Today already, in the District, concerts by the American band Hercules and Love Affair and the Finnish band Apocalyptica await us on Music Stage 1 and performances by Dragon’s Fuel, DJ Traumer and DJ Zakiri on Music Stage 2, where the music and dance performance Mirrors will also take place. On Saturday, the band from Croatia Pocket Palma and the English band Republica will perform on Music Stage 1, while the band VROOOM, Short Reports, Tidal Pull, the Brainstorm & Dance ensemble and the band Reci cimet will perform on Music Stage 2. On the last day of the opening of this year’s Kaleidoscope of Culture, concerts by Boris Kovač and LP Duo will be held on Music Stage 1 and DJ Killo Killo, DJ Vukašin Vojvodić, Prisoners of Surprise and Fusion Masters on Music Stage 2. In the facility Proizvodnja (previously known as The Quarter) musical programmes called Showcase will be held, during which Yugo bleja (warm-up), Nataleé, Manivi, Retrospektiva and A.N.D.R. and SevdahBABY will perform on Friday. On Saturday Jana Vuković, Iva Lorens, Ata, Galatheia and Tam will perform. 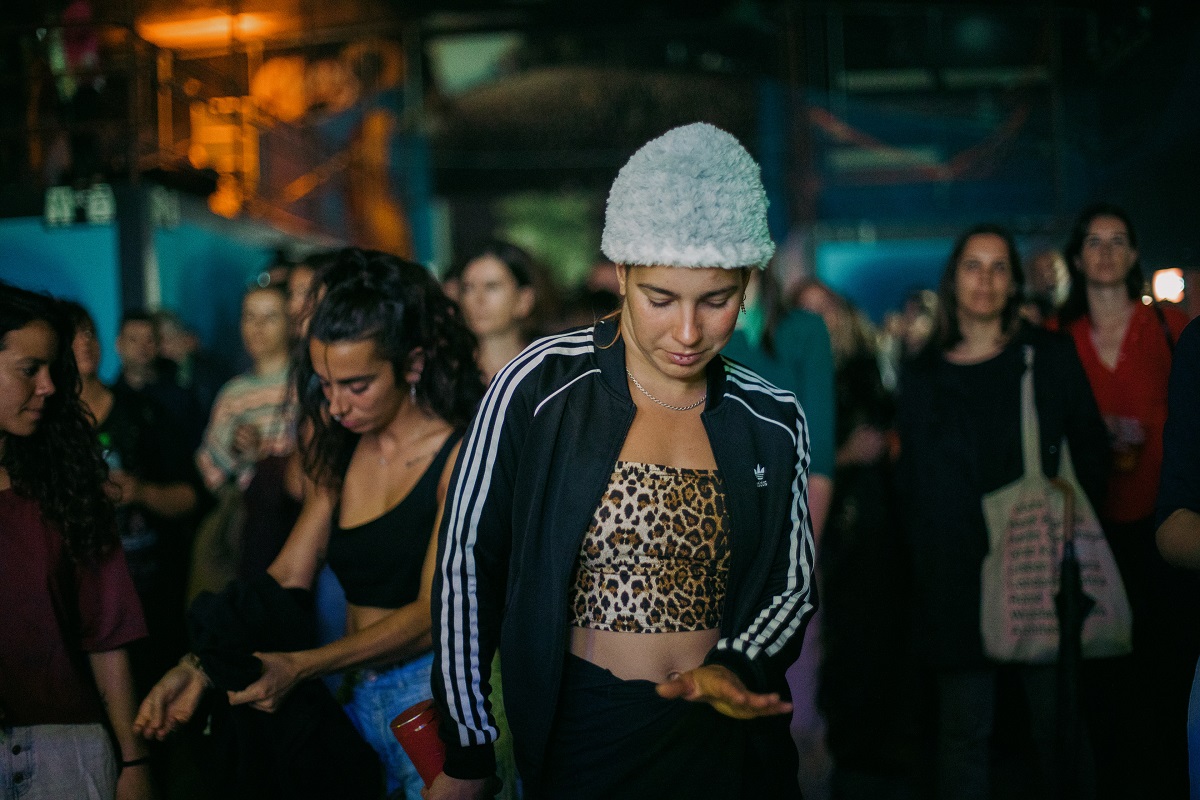 During the next three days of the opening of the Kaleidoscope of Culture, those interested in the performing arts can watch three performances at Theatre Stage 2 – the Zagreb performance Parte Parte on Friday, the performance Metronomy on Saturday and the performance La La La by the National Ballet of North Macedonia on Sunday. 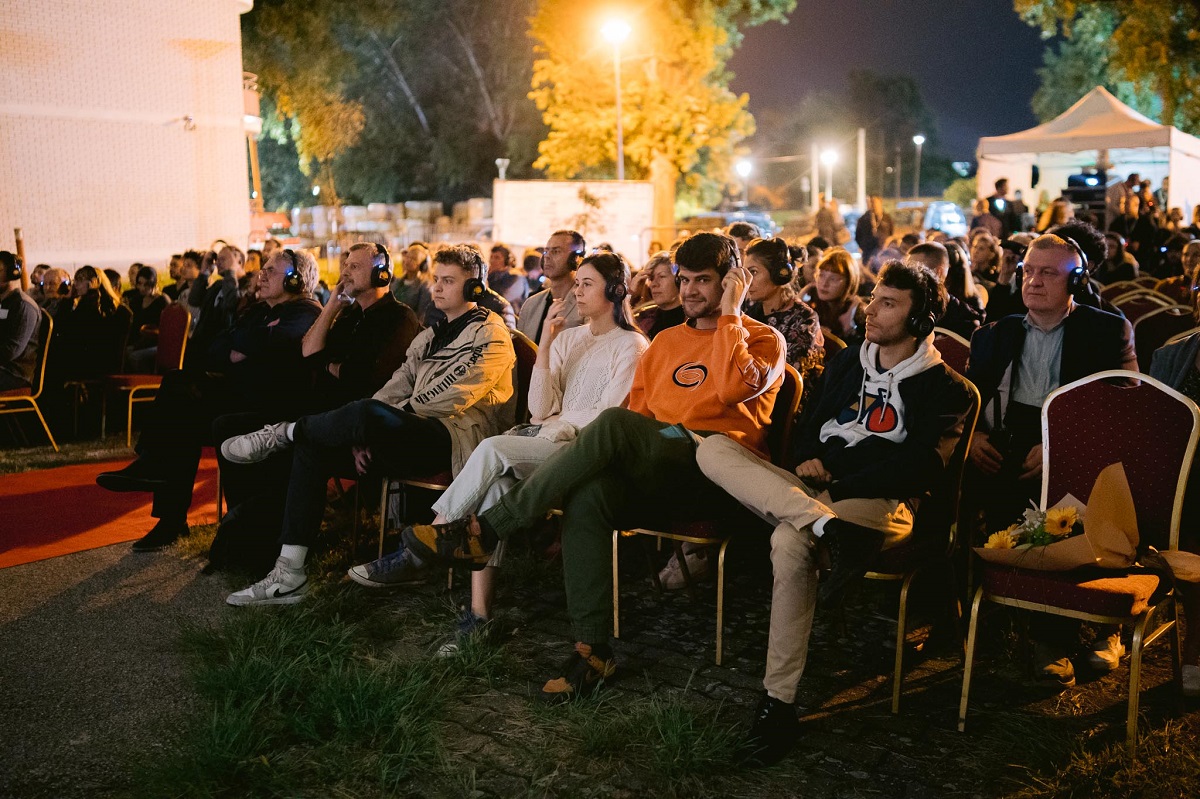 Admission to all programmes is free, except for the performance of the Swedish duo Carbon Based Lifeforms. Tickets for their musical and visual spectacle will be charged RSD 500 dinars at the entrance.

Traffic will be closed until 6 September on the part of Despota Stefana Boulevard, between the Liberty Bridge and the District, as well as on the street between the Živojin Ćulum student dormitory and the District. The parking ban will be valid in the District zone – around the basketball court.

After the opening, a week dedicated to architecture is coming. The Kaleidoscope of Culture runs until 7 October.