After the largest artistic gathering in this part of Europe, in form of a four-day opening, the Kaleidoscope of Culture, in its first week, highlights the architecture and the most significant infrastructural project of the European Capital of Culture. All of that is in the Novi Sad District, which serves as one of the examples of new architectural practices of preserving old and creating new cultural heritage.

Along with relevant experts, the methodology on which the processes of the infrastructure projects of the European Capital of Culture were based will be presented until 9 September, within the Kaleidoscope of Culture architecture week. The basis consists of protection, restoration, development and authenticity, as new practices in the field of architecture, that could be applied even after the title year.

The main programme, the three-day ‘Architectural Legacies’ conference, will cover the topic of the five centres of culture in Novi Sad, the heritage formed over the past four centuries, from 6 to 8 September in the District (Radionica building). As part of the European Capital of Culture, the centres dating from the 17th century – the Suburbium of the Petrovaradin Fortress, and the 18th century – Almaš Neighbourhood, the oldest part of the city, which is protected as a historical and ambience space, were restored. Then, from the 19th century – the city centre itself and Theatre Square where the home to the oldest Serbian theatre lies, as another centre, and from the 20th century – the District that inherits a century-old industrial heritage, now transformed into a centre of contemporary creativity. Finally, the 21st century in Novi Sad is marked by a network of cultural stations, as a new centre of culture and a new cultural model in this part of Europe.

Jordi Pardo, manager of cultural projects, a specialist in urban interventions and heritage management projects, and an independent expert of the European Commission for the selection of European Capitals of Culture says: ‘European Capital of Culture is a great opportunity to improve, develop and innovate the access and role of culture in the urban city project, providing better positioning in Europe, and stronger relations with other European cities. I think the Novi Sad European Capital of Culture Foundation has done a good job, following the elements and strategic actions initially planned in the book, in which from the same general concept and idea of “rebuilding bridges”, to the recovery and revitalisation of its industrial heritage as spaces for culture and creativity, in a strategy to improve public space as an important improvement for the city project and an indisputable legacy,’ pointed out Jordi Pardo, ahead of the ‘Architectural Legacies’ conference. 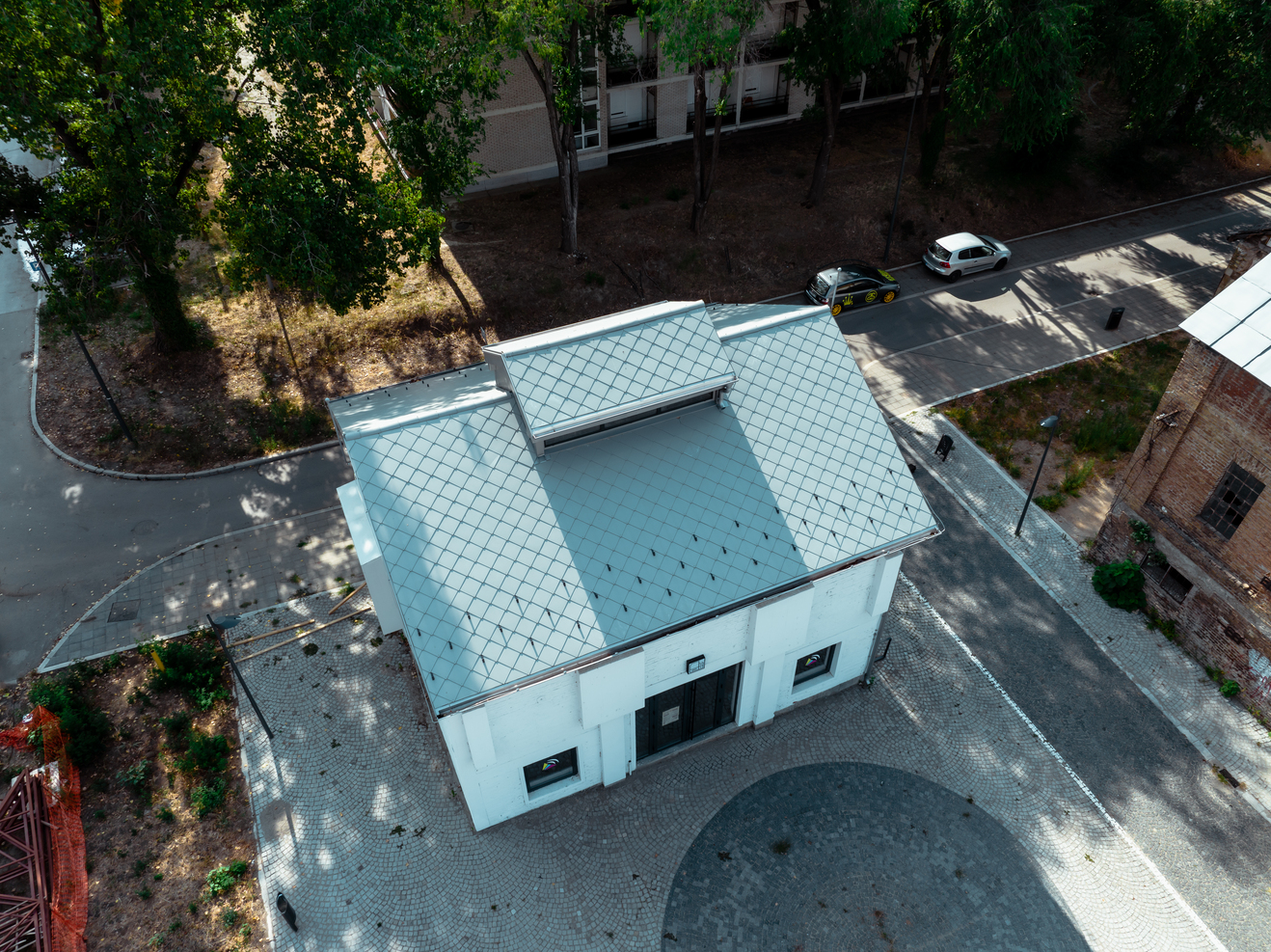 At the conference, through six, panel discussions, alongside Pardo, more than 10 European and local experts from various areas of restoration, protection and development of architectural cultural heritage will participate, such as the architect and representative of Rijeka as the European Capital of Culture for 2020, Idis Turato, representative of the Faro Convention Networks, Ángel Portolés, PhD, representative of La Friche la Belle de Mai from Marseille, who worked on the adaptation of a similar space to District in France, Eva Riccio, director of the Institute for the Protection of Cultural Monuments, Siniša Jokić, professor at the Department of Architecture at the Faculty of Technical Sciences, Dragana Konstantinović, head of the Historical Archives of the City of Novi Sad, Petar Đurđev, and president of the ‘Almašani’ Society, Marijan Majin, among others.

In addition to the ‘Architectural Legacies’ conference, the audience will be able to learn about the ‘Collab/Commons’ project, which deals with modernist heritage in Rijeka, Skopje and Novi Sad. Some of the leading authors from the area of the former Yugoslavia, who work in the field of stage design, including designer and scenographer Sven Jonke, architect Miodrag Kuč, and others, will present their practices, at exhibitions set up in the District during the opening of the Kaleidoscope of Culture.

The Kaleidoscope of Culture will last until 7 October and will be divided into five weeks, during which five types of art will alternate. After architecture week, there is performing arts week, then literature week, visual arts week and, finally, applied arts week.