Despite the pandemic, the Kaleidoscope of Culture managed to gather some of the most important names in Europe in the field of literature and design, as well as to raise capacities of the local scene with the new approach to contents and their implementation, during the last five weeks, from 4 September until 9 October, which were marked by five different types of art: architecture, literature, visual, applied and performing arts.

The ‘Rigoletto’ opera, which was performed for the first time in the open, with a video projection in front of the Czech magazine, confirms the abovementioned statement. The opera was done in cooperation with the oldest theatre in Serbia – Serbian National Theatre.

Being one of the first European Capitals of Culture that started the creation and production of new online content during the pandemic, through the network of cultural stations and with local artists, Novi Sad was prepared and ready to start the Kaleidoscope of Culture, within which its diverse programmes reached 200,000 people on social media. In addition to this, programmes of Kaleidoscope of Culture were streamed on TV and radio channels of public services – Radio Television of Serbia and Radio Television of Vojvodina.

Within the week of applied arts, Design Pavilion in front of SPENS, the Novi Sad giant of modern architecture, marked the end of the Kaleidoscope of Culture. During the exhibition which was designed and curated by the PDP conference, more than 70 authors and copyright collectives from 26 countries who work in the field of design and applied art, presented their works. Some of them were famous Bureau Borsche, famous Studio Mut from Italy, Erich Brechbühl, winner of numerous awards, and others. 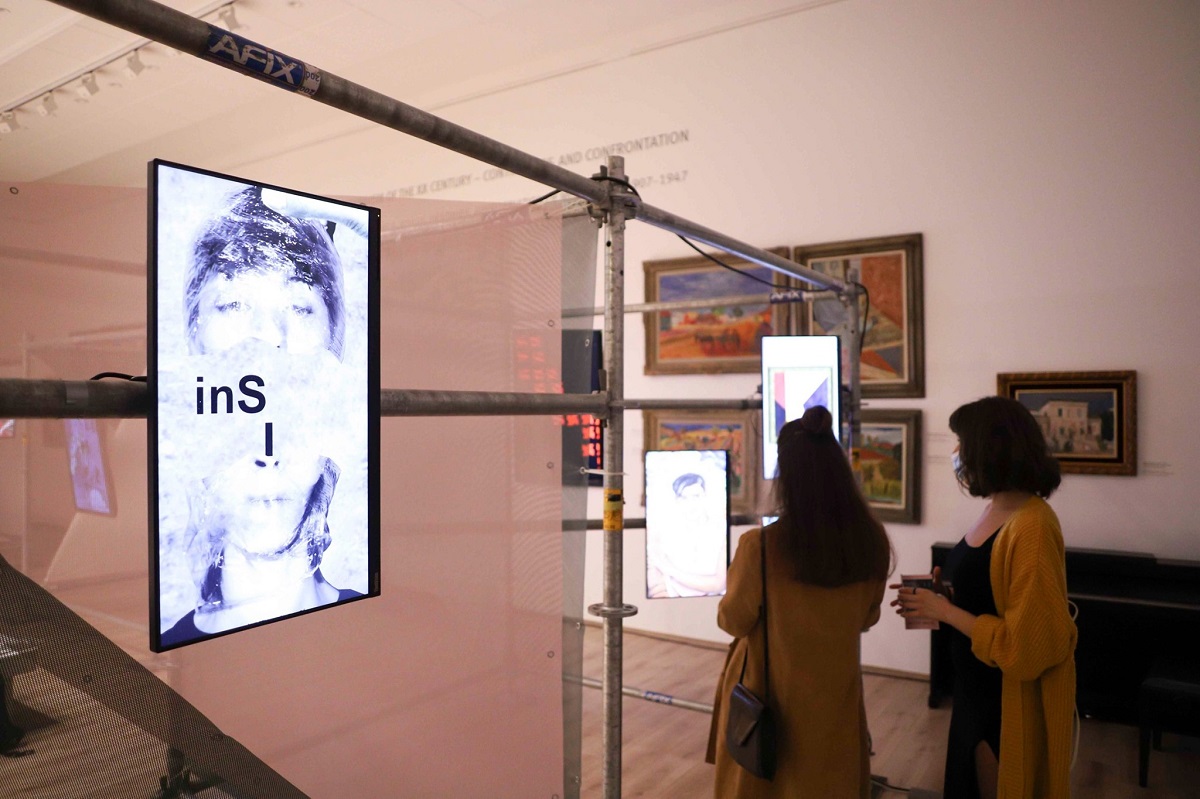 The week of visual arts opened the doors of the Gallery of Matica Srpska, one of the oldest national artistic museums in Serbia, where the audience had a rare opportunity to find about its private collections, while during the week of performing arts, Korzo, usually being held at one of the main Novi Sad boulevards, offered the audience across the world a concert of one of the best world pianist duos – LP Duo. This time, the stage was the Petrovaradin Fortress, next to the famous clock. The concert was viewed by 2,000 people for 24 hours, reaching 10,000 views in just four days.

Everything started with a multimedia spectacle at the site of the former Great Liman, which was the place where industrial heritage of Novi Sad and modern creativity met through the culture of togetherness, including Serbian National Theatre, ‘INFANT’ International Festival of Alternative and New Theatre, BITEF theatre, Šabac Theatre, Mimart Theatre, Karkatag artistic-production collective, Obnova Film Festival, freelance artists from the former ‘Chinese Quarter’, and students from the Faculty of Technical Sciences, Department of Scene Architecture, Technique and Design. 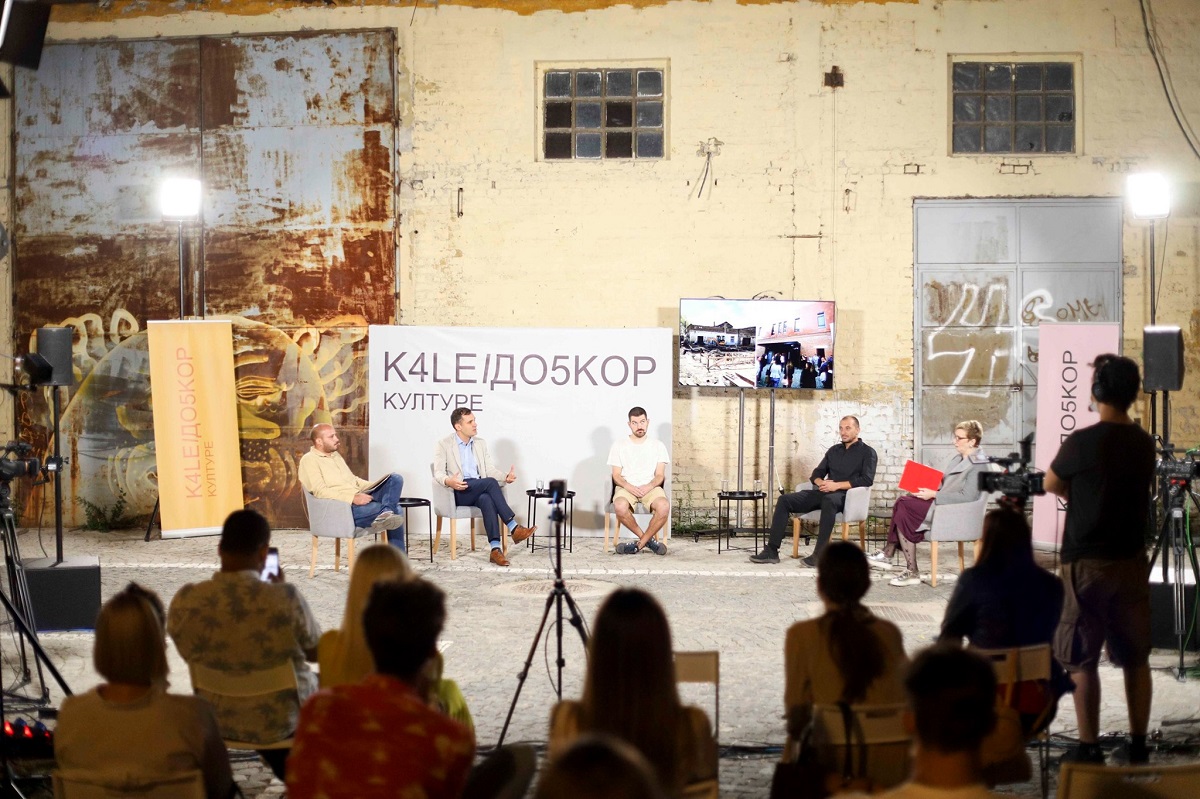 Four days of the grand opening within the artistic-programme concept ‘Liman 5’, were the introduction to the five weeks of programme at various, unusual locations across the city, in cultural stations, as well as online, thus offering visitors a chance to choose and create their own kaleidoscope of culture.