The well-known drama ‘Miss Julie’, performed by the Viennese Burgtheater, will have its premiere in Novi Sad within the Kaleidoscope of Culture programme arch of the European Capital of Culture. August Strindberg’s famous drama will be performed on the ‘Jovan Đorđević’ stage of the Serbian National Theatre on 10 September at 6 p.m.

It did not take long for August Strindberg to write ‘Miss Julie’ in the summer of 1888. He published the play on paper between 22 July and 10 August, and in the following weeks wrote his famous preface: ‘As modern characters living in an age of transition more compulsively hysterical than the one that preceded it at least, I have depicted my people as more vacillating and disintegrating than their predecessors, a mixture of the old and the new.’

The Royal Theatre or Burgtheater is Austria’s most prominent and one of the most important and respected theatres in the German-speaking world. It is located in the very centre of Vienna, on the Ring, Vienna Boulevard, opposite the City Assembly and not far from the Austrian Parliament and the main University. 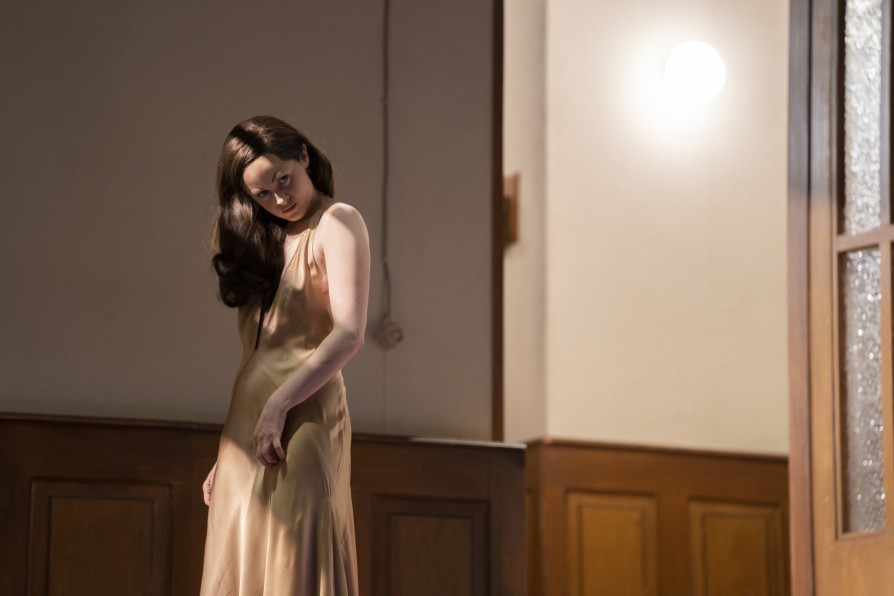 The play will open this year’s 49th International Festival of Alternative and New Theatre (INFANT Festival).

The Kaleidoscope of Culture programme arch, one of the eight programme arches of the European Capital of Culture 2022, promotes the culture of togetherness through numerous programmes of architecture, literature, performing, visual and applied arts.