This Weekend Novi Sad Turns into the Booktown
Skip to content

This weekend, the European Capital of Culture is becoming a centre of the written word, gathering European, regional and local authors since the ongoing Kaleidoscope of Culture enters its third week, which is dedicated to literature. The event that opens the literature week on 17 and 18 September will be the Booktown, which is being relocated from the Suburbium of the Petrovaradin Fortress to SPENS due to unfavourable weather conditions. The entrance to all events is free.

On the main stage, in front of ‘Gradska kafana’, one of the most significant writers, László Végel will present its work, while the audience will have a chance to hear the humourists from Montenegro, The Books of Knjige. On Sunday, 18 September, the NIN award winner Vladimir Pištalo, one of the most widely read regional writers Vedrana Rudan, young author Aleksandar Tanurdžić, designer, visual artist and writer Slavimir Stojanović Futro, and great Serbian actress Svetlana Ceca Bojković, will take the same stage.

Unfortunately, due to the illness of an author, the promotion of the book ‘Neoštrine’ by Sanja Savić Milosavljević has been cancelled. 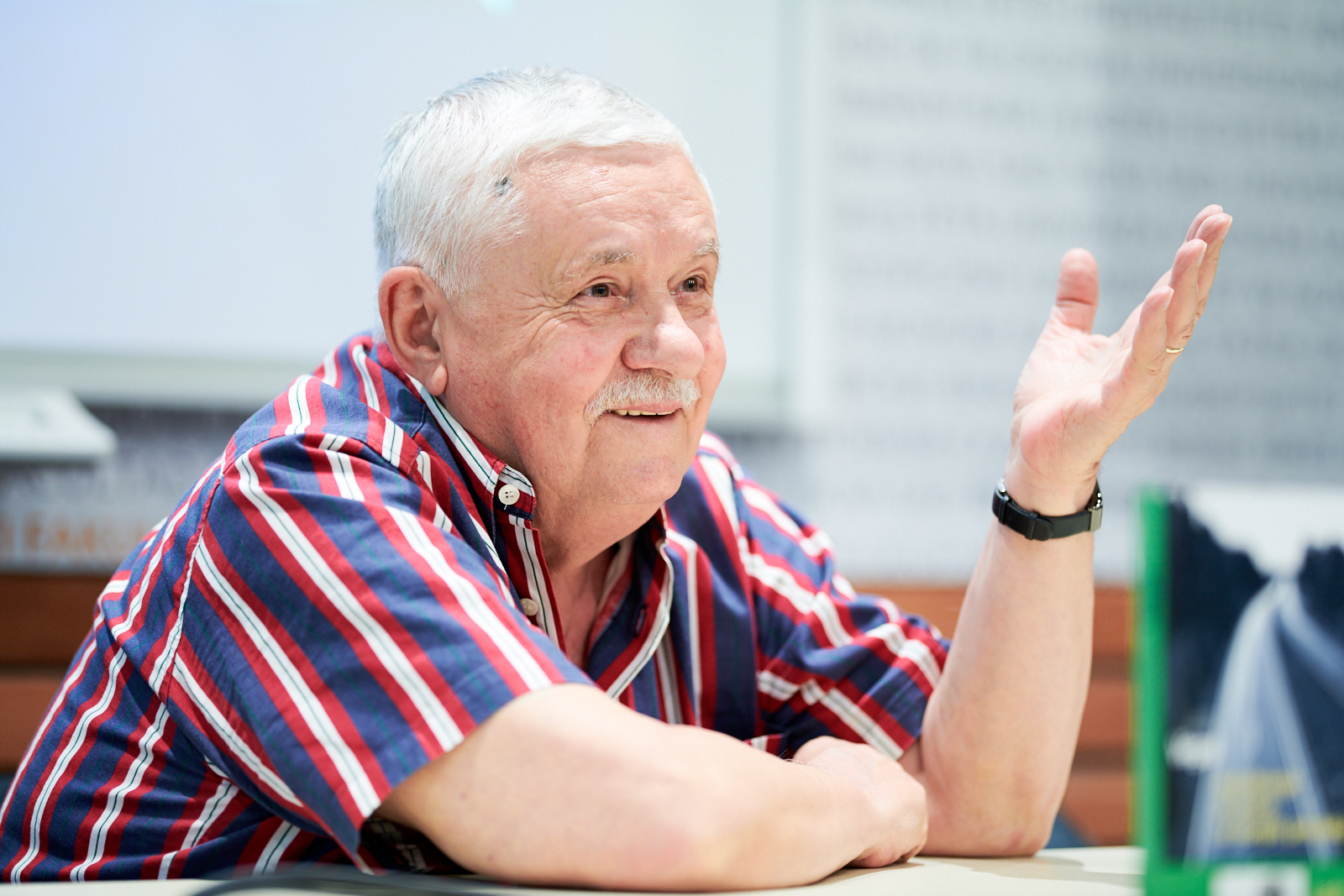 The literature event that puts Novi Sad in line with European cities, the Literature Night, taking place for the third year in a row within the Kaleidoscope of Culture, will gather authors from eight countries in different objects at SPENS on the ground floor. Sponsored by the UNICEF, artists who will present their work during the Literature Night in Novi Sad are Rosella Postorino (Italy), Radu Pavel Gheo (Romania), Ljuba Arnautović (Austria), Stevan Bradić (Serbia), Ben Clark (Spain), Cornelia Hülmbauer (Austria), Sophie Daull (France) and Nataša Kramberger (Slovenia).

The Farewell Concert by the Famous Lačni Franz, the Monodrama by the Great Petar Božović and the Film Classic from 1946

The Booktown, although primarily focused on literature, puts the emphasis on performing arts, introducing great names. On the first day, the famous Slovenian band Lačni Franz, with frontman Zoran Predin, will start the tour of farewell concerts, and this is going to happen right here, in Novi Sad. In addition to the great name on the music scene, on 17 September, the great actor, legendary Petar Božović, will come and perform his monodrama ‘A Fella Told Me, We Will Talk Again, When I’m Younger’. The film screening of the film classic by Frank Capra from 1946, ‘It’s a Wonderful Life’, declared one of the top 100 greatest films of all time by the American Film Institute, will also enrich the Booktown programme. 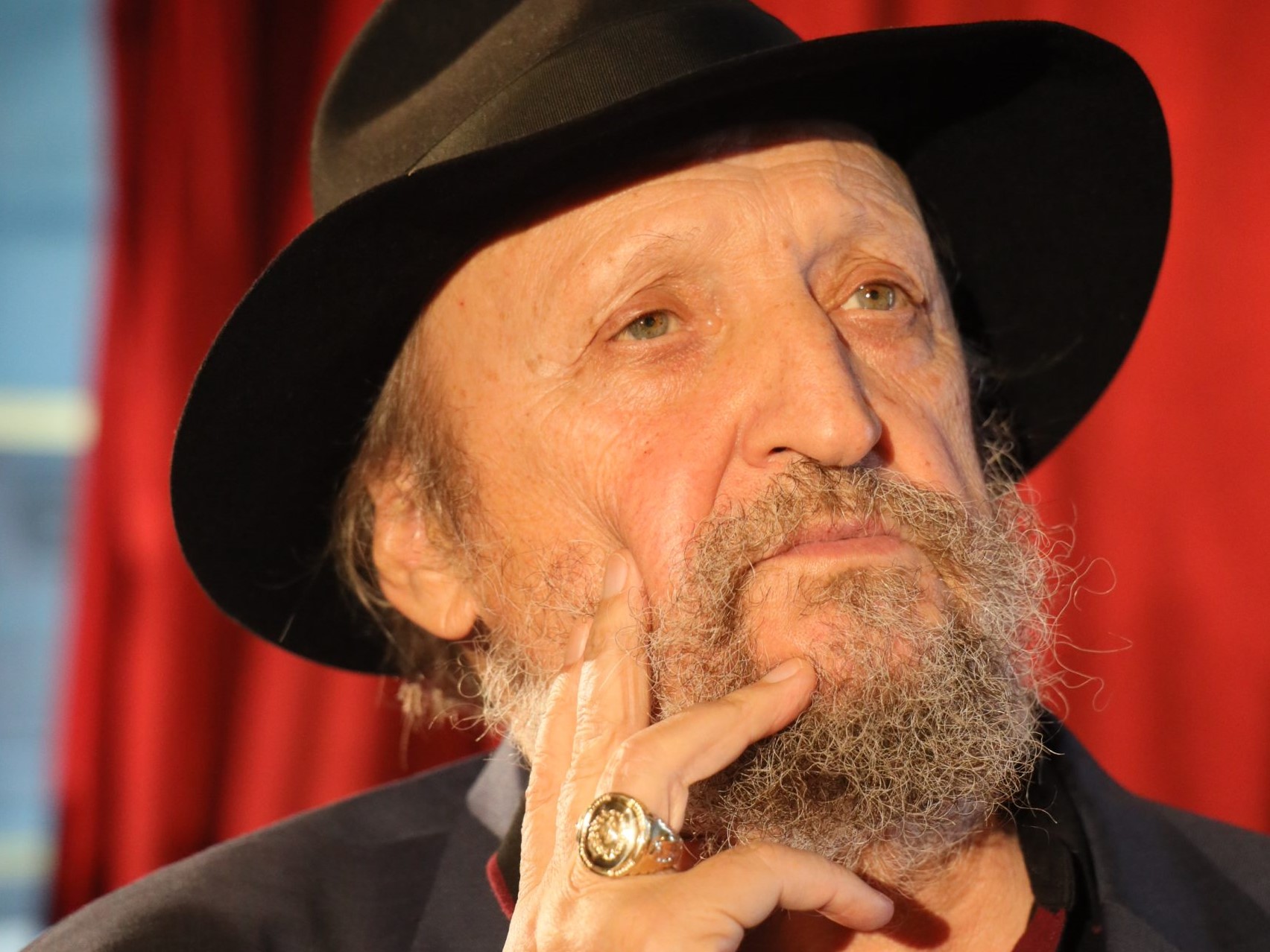 Children’s Programme at the Opening of the Booktown

The events will be opened with a children’s programme on both days of the weekend starting at 3 p.m. On Saturday, 17 September, children and their parents will have a chance to enjoy performances by Voja Brajović, the choir ‘Čarolija’ led by Leontina, the children’s choir ‘Zvončići’ and other programmes. On the next day, 18 September, actor Zijah Sokolović will read fairy tales, and the famous children’s choir ‘Kolibri’ will sing for the audience, whereas the ‘Visoko C’ Association of Artists will perform children’s operas. 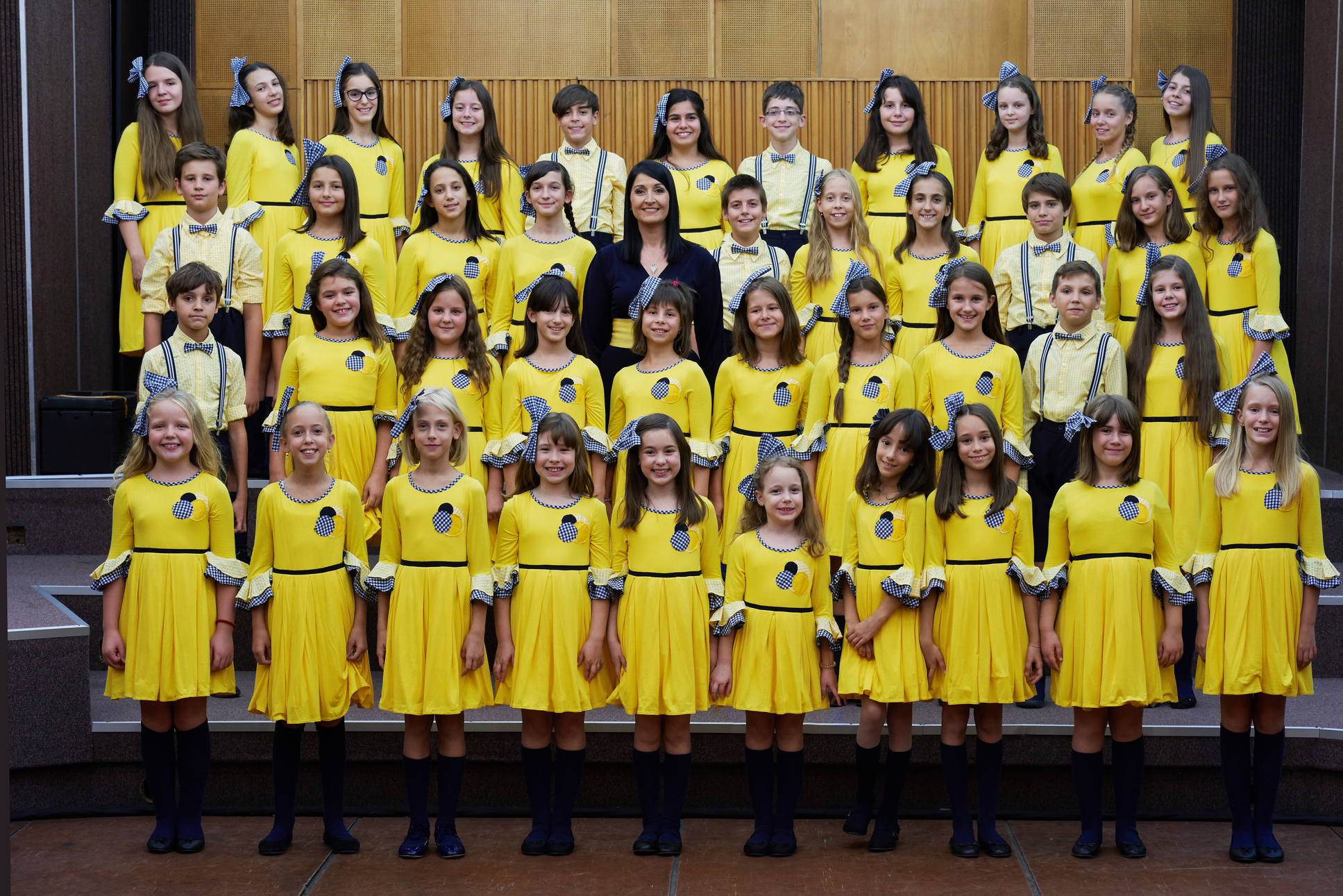 The Literature Week lasts until 23 September and will comprise more than 20 events across Novi Sad.

The Kaleidoscope of Culture lasts until 7 October, while after literature week, visual arts week and applied arts week are ahead of us.

Partners of the Kaleidoscope of Culture 2022 are Erste Bank, IDEA, DDOR, A1 Srbija and Heineken Srbija.