Traditional Korzo is one of the main events of the Kaleidoscope of Culture, which turns Mihajlo Pupin Boulevard into a spectacular concert venue in the open every year.

Stefan Milenković, one of the most famous violin virtuosos in the world, who returned to Serbia, i.e., Novi Sad, after a long career abroad, in order to perform the function of a curator of classical music and artistic director of the City Concert Hall, will perform with the Vojvodina Symphony Orchestra, conducted by Aleksandar Marković, at the former Novi Sad promenade, on 11 September, at 8:22 p.m. 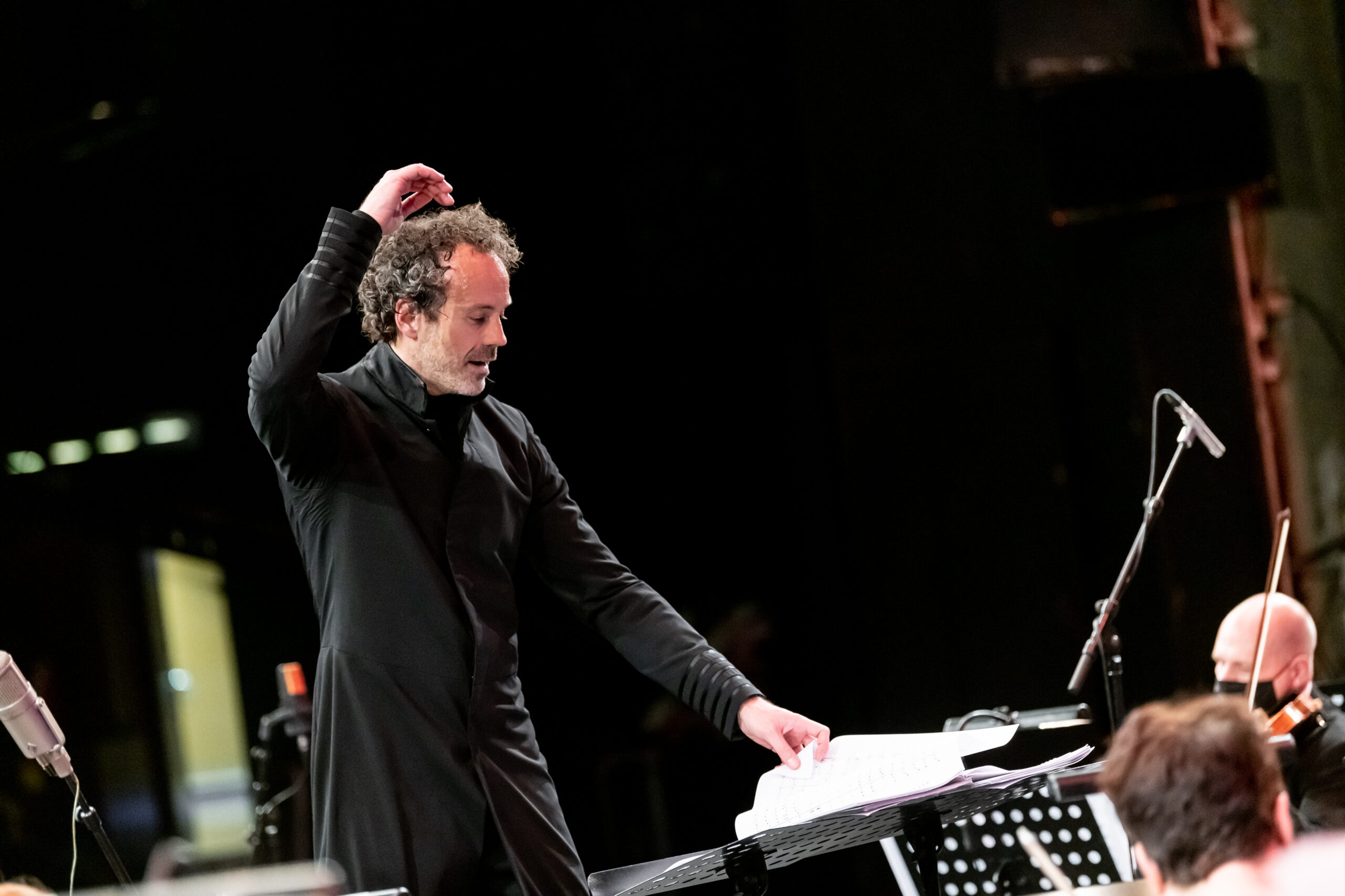 The programme will feature: Romanian Concert by György Ligeti, Carmen Fantasy by Pablo de Sarasate, Dances of Galánta by Zoltán Kodály, Introduction and Rondo Capriccioso by Camille Saint-Saëns and Bolero by Maurice Ravel.

Aleksandar Marković is a graduate of Leopold Hager’s conducting class at the Universität für Musik und darstellende Kunst Wien. He also attended masterclasses at the Accademia Musicale Chigiana in Siena, where he was awarded a Diploma d’onore. Aleksandar Markovic commands a wide range of symphonic and operatic repertoire, ranging from Classic and Romantic to contemporary styles. His interest in 20th-century and avant-garde music has led to performances of works by Hartmann, Schiske, Istvan, Rozsa, Ligeti, Lutoslawski, Glass, Pintscher, Yusupov and Salonen.

Stefan Milenković is one of the best and most successful violinists of his generation. He began his career at a very young age, and he performed for U.S. President Ronald Reagan at a Christmas concert in Washington, DC, at age 10. The following year, he played for Mikhail Gorbachev in Belgrade, Serbia. He also played for Pope John Paul II and at age 16. Stefan received numerous prestigious international prizes, and performed in famous halls, including Carnegie Hall in New York, Kennedy Centre in Washington, Cadogan Hall in London, and Suntory Hall in Tokyo.

He is the youngest graduate from the Belgrade Music Academy, where he completed master’s degree when he was 19. Afterwards, he finished his education at the prestigious Julliard School in New York. As a musician with broad interests in different music styles, he performed together with world famous symphony orchestras, while he performed with the Gorillaz band in the famous Apolo Theatre in New York. He is committed to humanitarian activities and pedagogical work. This year, he joined the ‘Novi Sad – European Capital of Culture’ project.

The fourth ‘Kaleidoscope of Culture’ will be held from 2 September until 8 October 2021. During five weeks, this yearlong project of culture of togetherness that connects artists, cultural institutions, non-governmental organisations, citizens and visitors through various processes, will present five types of art. At the end of summer, the Kaleidoscope of Culture will present spaces and programmes throughout the city, promoting a unique image of the diversity of Novi Sad.