Rock Star in the World of Illustrations, Malika Favre, at the Kaleidoscope of Culture
Skip to content

During applied arts week at the Kaleidoscope of Culture, at SPENS, on 1 October, the audience will meet one of the most significant contemporary illustrators, Malika Favre, a visual artist whose clients include The New Yorker, Montreux Jazz, Apple, Vogue, Sephora, Penguin Books and many others.

Malika Favre, a French artist who lives in Barcelona and whose creative principle is ‘less is more’, will present herself through a lecture and a panel as part of the multi-day Design Pavilion programme that will revive SPENS, one of the most significant representatives of the Yugoslav architectural heritage and one of the symbols of Novi Sad. 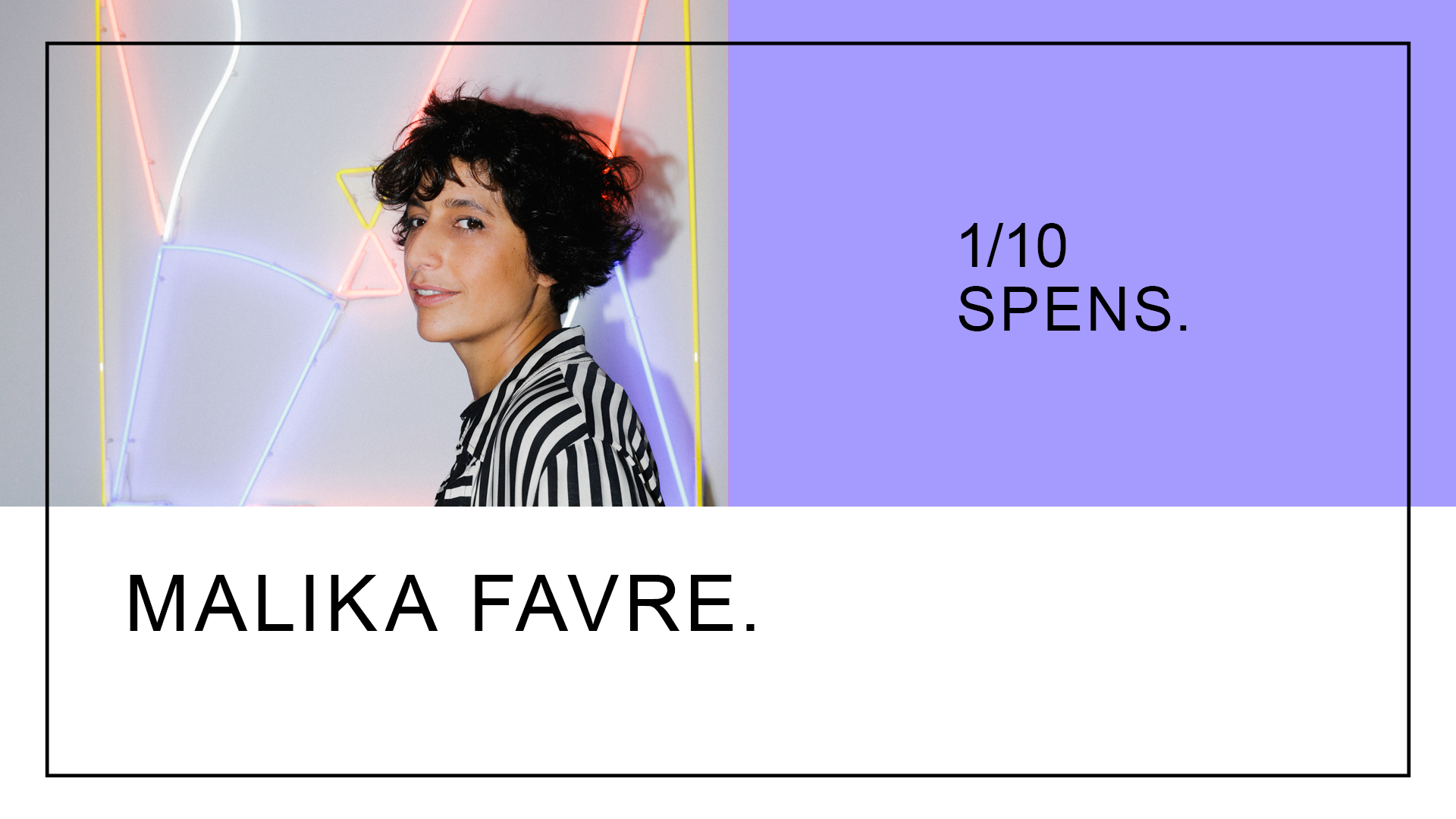 At the lecture ‘Me and You and Everyone We Know’, which will be held on Saturday, 1 October, at 6 p.m., in the Amphitheatre at SPENS, Malika will reflect on her illustrations, placing them in the context of relationships with the people she met on her life and artistic paths. From family and lifelong friends to chance encounters, she guides us through her creative journey coloured by connections with other people believing that ‘nothing is accidental’. The ‘Artist is Absent’ panel will follow, at the same place, in the Amphitheatre of SPENS, at 7.30 p.m., where Malika Favre and our well-known designer and illustrator Slavimir Stojanović Futro will talk about design. The discussion will be moderated by Sofija Balać.

Often described as Pop Art meets Op Art, Malika’s bold, minimalist, richly coloured style has become a worldwide synonym and inspiration for the reinterpretation of the everyday and ordinary. Seasoned with humour and a touch of sexiness, Malika Favre’s illustrations provoke and intrigue the viewer’s imagination and subconscious. Her work is a striking lesson in the use of positive/negative space and colour.

She studied graphic design in Paris at the ENSAAMA school of art and design, and in 2004 she moved to Great Britain where she continued her career as an illustrator. After several years of working in the multidisciplinary award-winning London studio Airside, where she was a designer, illustrator, and animation director, in 2011 she started her own business as an independent illustrator and artist. Her striking style quickly established her as one of the most sought-after graphic designers in Great Britain, and after more than a decade in London, Malika moved to Barcelona, where she developed her personal projects alongside her career as a commercial illustrator.

In addition to Malika Favre, from 30 September to 7 October, we can also expect numerous other artists at the Design Pavilion, such as the Berlin art collective Plastique Fantastique with the installation Double Heart, Miloš Rajković Šolim with the exhibition Sholim’s (Sur)real World, as well as over 300 other artists from Serbia and the world through group and independent exhibitions, spatial installations, workshops for artists, lectures by the most important representatives of the world design scene, children’s programme, film and music programme, etc. A rich programme that will show contemporary practices in the field of graphic design, product design, fashion, architecture, but also photography, animation and street art, will be completed by Šćepine Vragolije, FUNK SHUI, Filip Baloš, Mapo Keys and DJ Bend with their musical performances.

Admission to Malika Favre’s lecture and panel, as well as other programmes during the Kaleidoscope of Culture’s applied arts week, is free.

The partner of Applied Arts Week is Erste Bank.