Opera in the Open with Screening on a 50-Meter Long Façade: The End of the Grand Opening and Introduction to Architecture Week - Kaleidoskop kulture
Skip to content

After 170 years since its first première in Venice, ‘Rigoletto’ opera will be performed in the open in Novi Sad for the first time, with a special screening on a 50-meter long façade. The multimedia opera spectacle in front of the Czech Magazine on 7 September at 9 p.m. will mark the ending of the grand opening of the third Kaleidoscope of Culture in Novi Sad.

The opera will be conducted by Luis Gorelik, a conductor from Argentina, and co-produced with the Serbian National Theatre, the oldest Serbian theatre.

Due to the pandemic measures and limited number of people in the open, the ‘Rigoletto’ opera will be streamed live on the RTS 3 channel, as well as on the Kaleidoscope of Culture website.

At the Beginning of the Kaleidoscope of Culture – Architecture

Four days of the grand opening are the beginning of the first week of the five-week programme, and it deals with architecture. The following four weeks will be dedicated to literature, performing, visual and applied arts, within numerous programmes across Novi Sad. Leading to its end, the architecture week brings two professional forums. 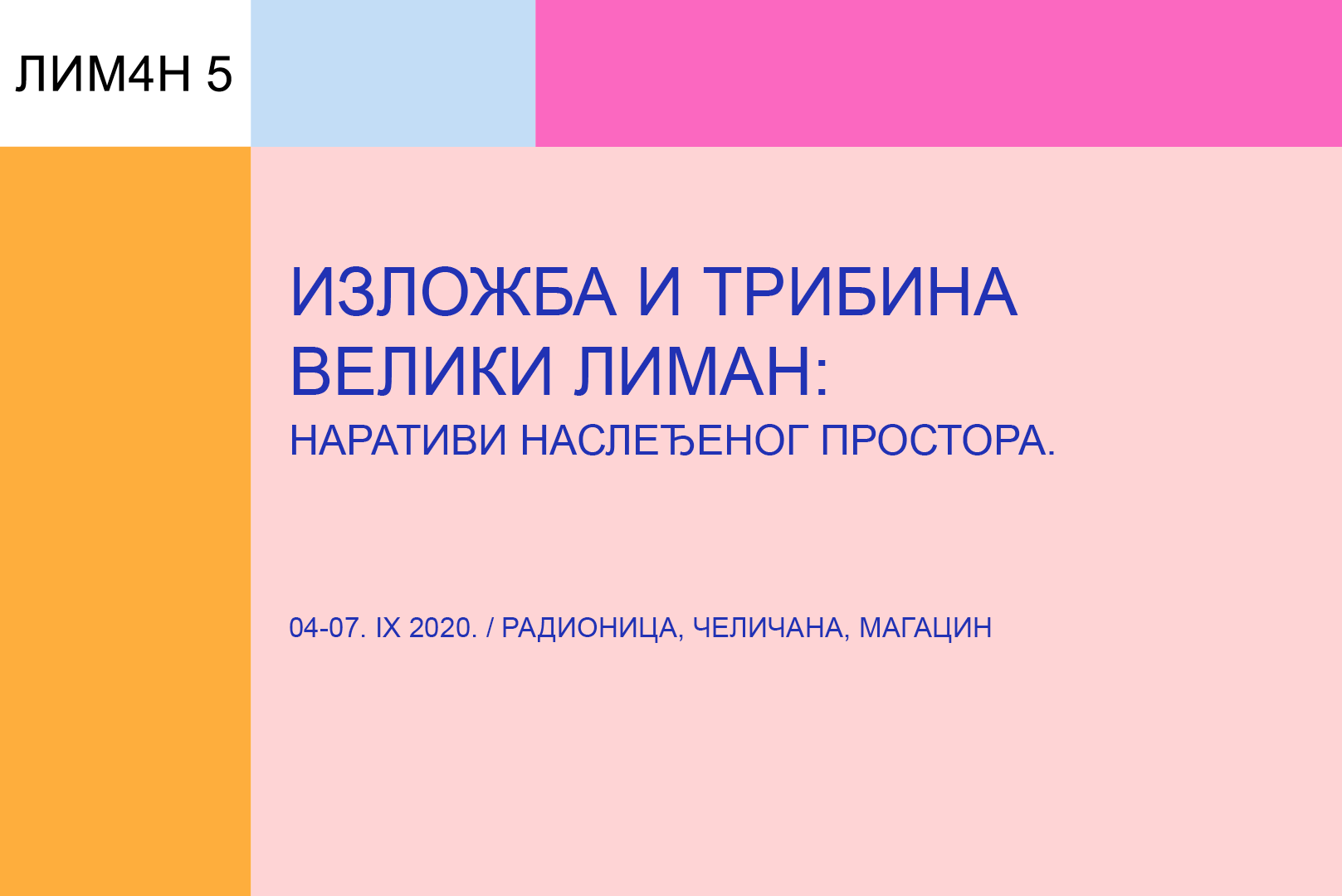 The topic of architecture began with the grand opening of the ‘Great Liman: Narratives of Inherited Area’ by PDP conference. The exhibition comprised tangible and intangible heritage of the Kramer Brothers factory, i.e. ‘Petar Drapšin’, which undoubtedly marked the identity of the area.

The exhibition can be seen today, on the space of the former Great Liman, while the end of the forum is scheduled for tomorrow, 8 September at 8 p.m. in front of the OPENS Cultural Station. Hidden narratives of the former Great Liman, which undergoes a transformation and gets new purpose, will be presented within the forum. The topic will be discussed by Aleksandar Vranić from the Archives of the city of Novi Sad, Petar Mirković, sculptor, Dušan Stevanović, architect, and Nemanja Milenković, CEO of the ‘Novi Sad 2021 – European Capital of Culture’.

During the architecture week, the ‘New Places’ forum launched by the ‘Novi Sad – European Capital of Culture’ Foundation, will be organised as well. The forum will take place at one of the new places that has been restored this year, on the initiative of the Centre for Multidisciplinary Research and Communication, in the yard of Partizanskih Baza Street (Novo Naselje), and audience will have a chance to follow it online on Friday, 11 September. 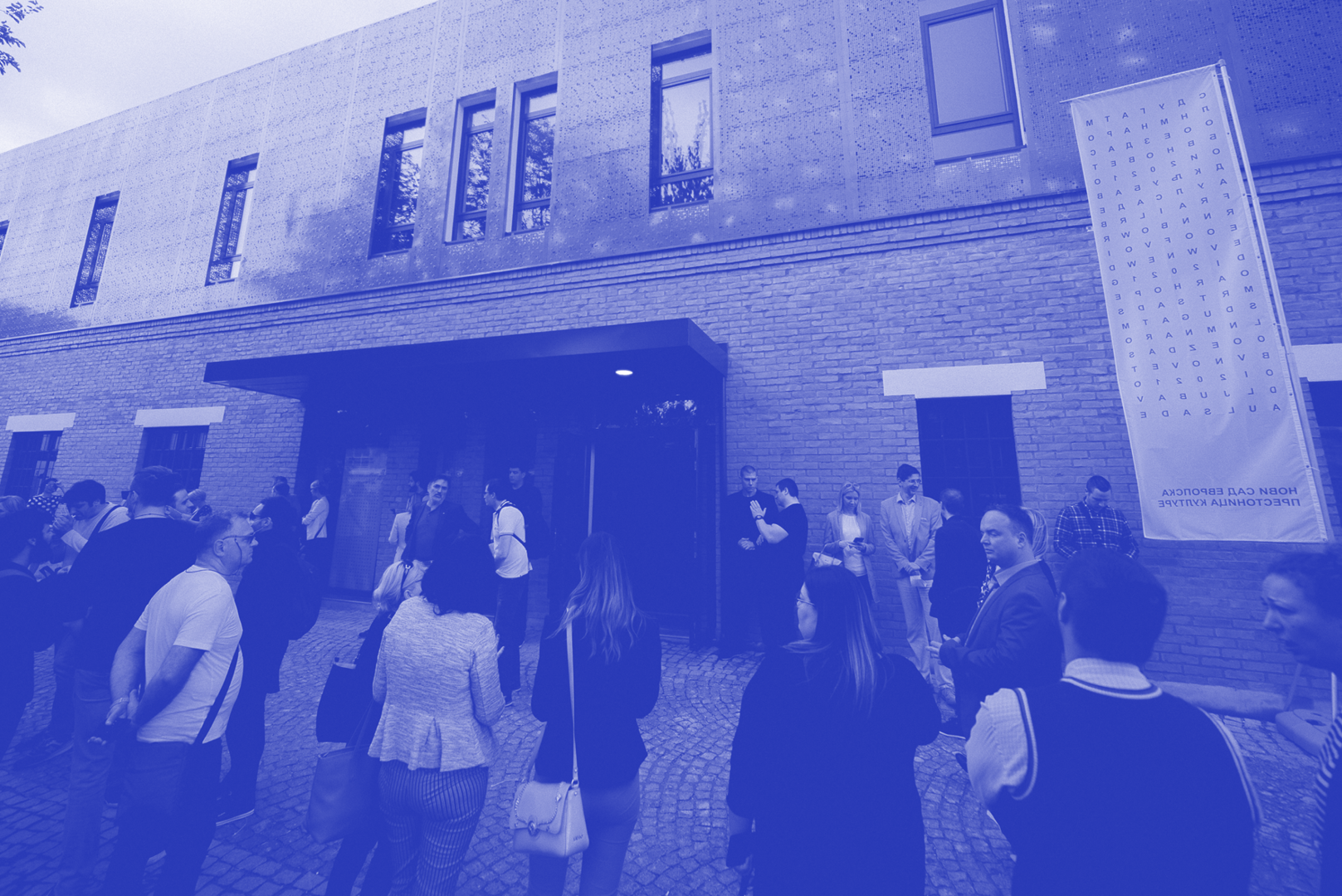 Since the ‘New Places – Microgranting’ project for improvement of small public surfaces in the city and ‘Zone 021’ is initiated with the idea to involve local community in the improvement of public spaces, raise citizens’ capacities and improve joint work, the topic of the professional forum is the importance of the project for citizens of Novi Sad its surroundings and the project results.

The topic will be discussed by Miljan Cvijetić, president of the Association of Architects and selection jury for the ‘New Places – Microgranting’ project, Jovana Jarić from the Centre for Multidisciplinary Research and Communication and Sanja Vujinović, fellow citizens that lives in the neighbourhood and whose environment has been restored within the ‘New Places – Microgranting’ project.

During the third Kaleidoscope of Culture, all preventive pandemic measures have been adopted. The maximum number of visitors, which is 500 people in the open, is being monitored during events. Visitors are obliged to wear masks during all events. Organisers kindly ask all visitors to adhere to all measures in order to maintain health and enjoy cultural events.

Kaleidoscope of Culture started on 4 September and lasts until 9 October. After four days of the grand opening were marked by theatre plays, films, exhibitions, sound and visual installations and performances, about which you can read here, the programmes will be presented across Novi Sad. You can find full programme and timetable HERE.