The week of visual arts of the Kaleidoscope of Culture will be opened in Novi Sad’s Gallery Square, a place that traditionally belongs to visual arts and which in the future will be turned into a space for nurturing existing and creating new lasting values.

From 24 to 26 September, the square will be the epicentre of the Novi Sad art scene for all ages. The SMIC project will be presented on the plateau in front of the museum. The project encourages a critical consideration of the role of technology in new artistic practices. The unusual exhibition of the SULUV association, called ‘Code Movements’, deals with the research of minimal movements within the code of digital recording, and is based on the field of new media artistic practices. 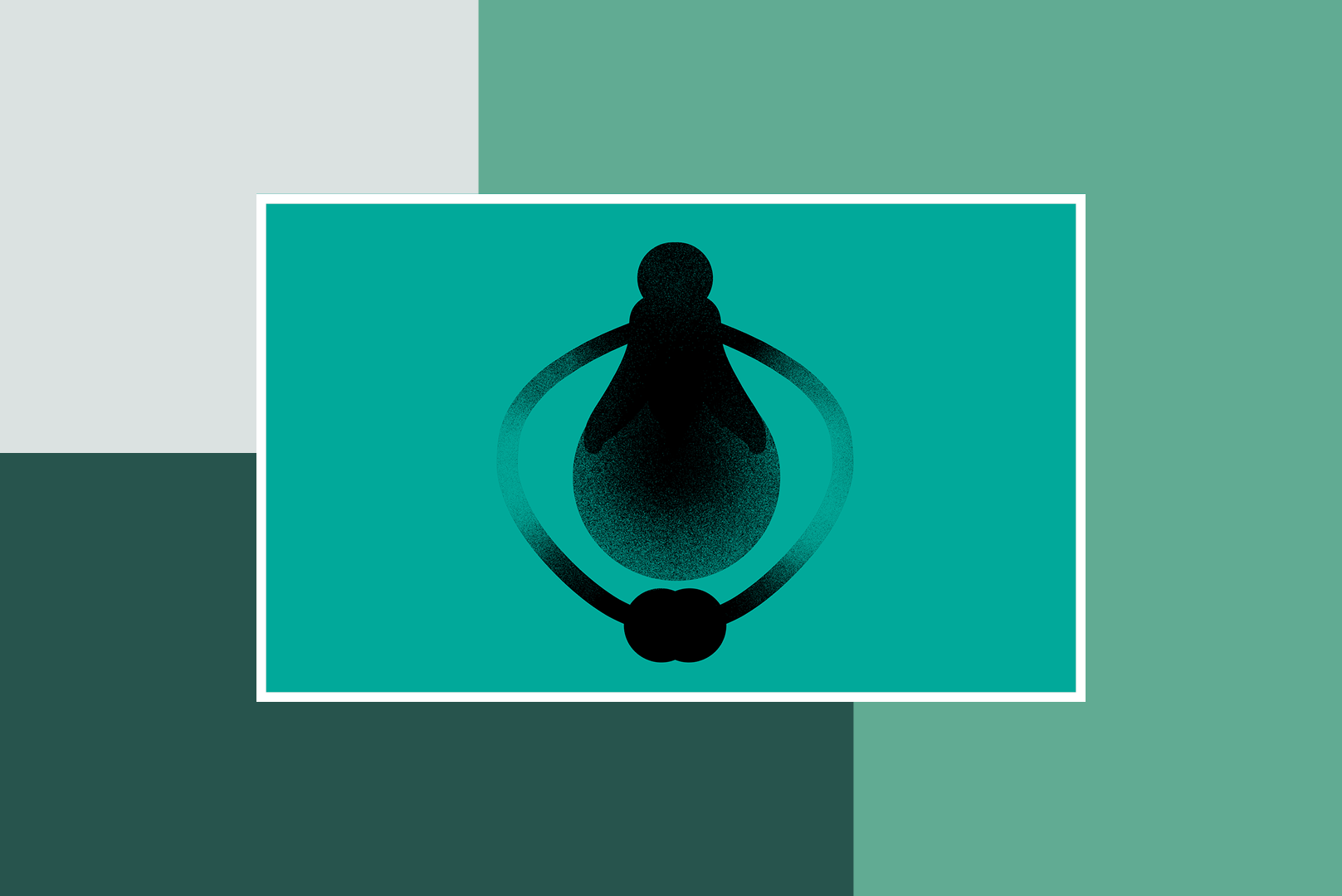 On Friday, 24 September, the Gallery of Matica Srpska will open the ‘Lasting Values – Art Collection of the DDOR Insurance’ exhibition which includes 81 works of art, the work of 65 artists, from those who made their first professional steps in the period between the two world wars, to artists who were formed during the last decades of the 20th century and to which the first decades of the new century belong. 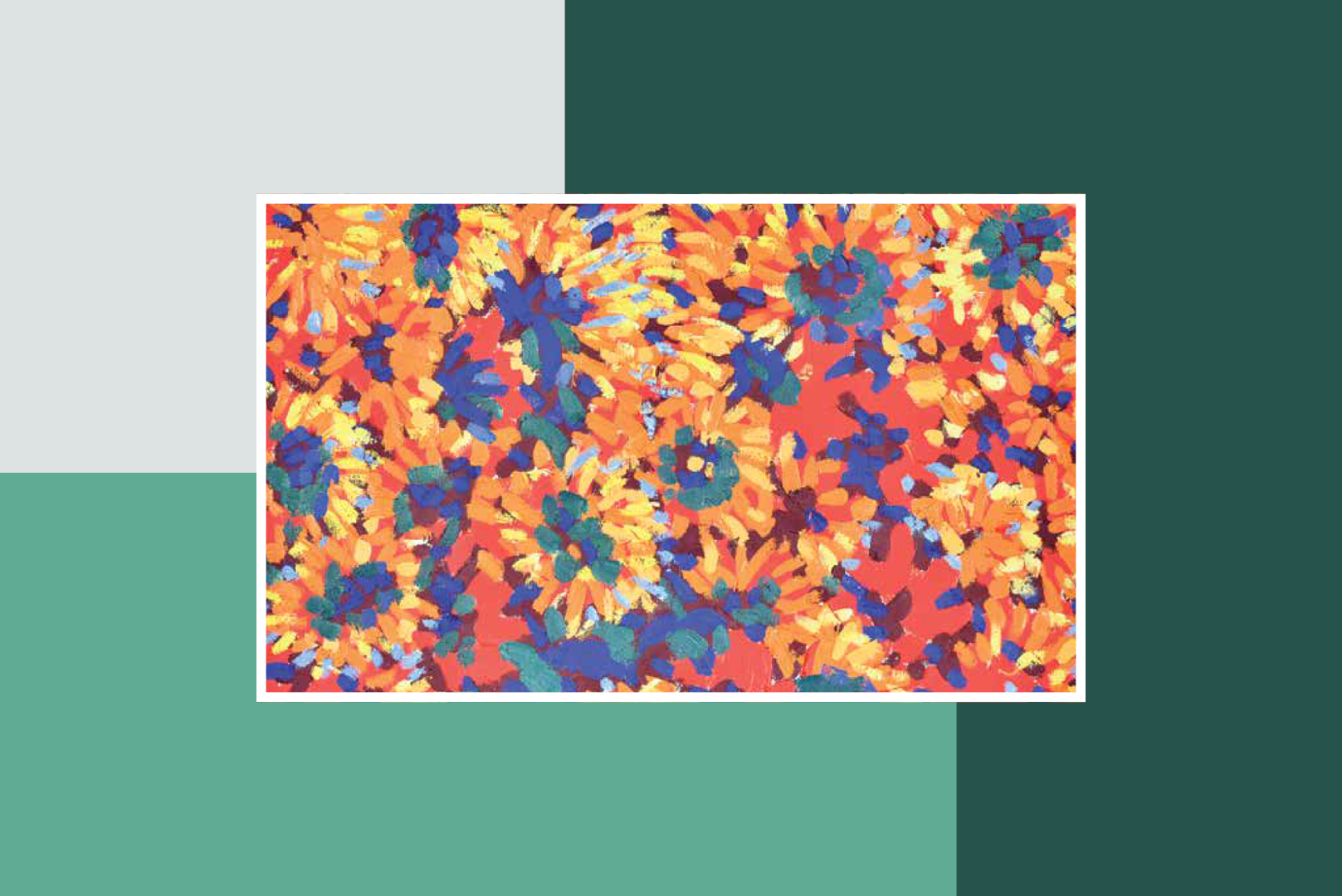 After the opening, the audience can expect the performance in the open by the ‘Rebel Brass’, while the next day, Saturday, 25 September, is reserved for the classical music concert for children by pianists Rita Kinka and flutist Sonja Antunić, implemented by the Music Youth of Novi Sad. Various creative activities and the creative workshop for children ‘Let the Imagination Wander Around Sculpture Park’ will be held on the same day.

In addition to the opening in the Gallery Square, the audience will have a chance to enjoy programmes dedicated to visual arts the whole week. The programmes will be implemented throughout Novi Sad. Combining rich artistic heritage and contemporary creativity, visitors will witness a different concept of presenting visual art, through various exhibitions of paintings and photographs, art installations, workshops, children’s creativity and film screenings. 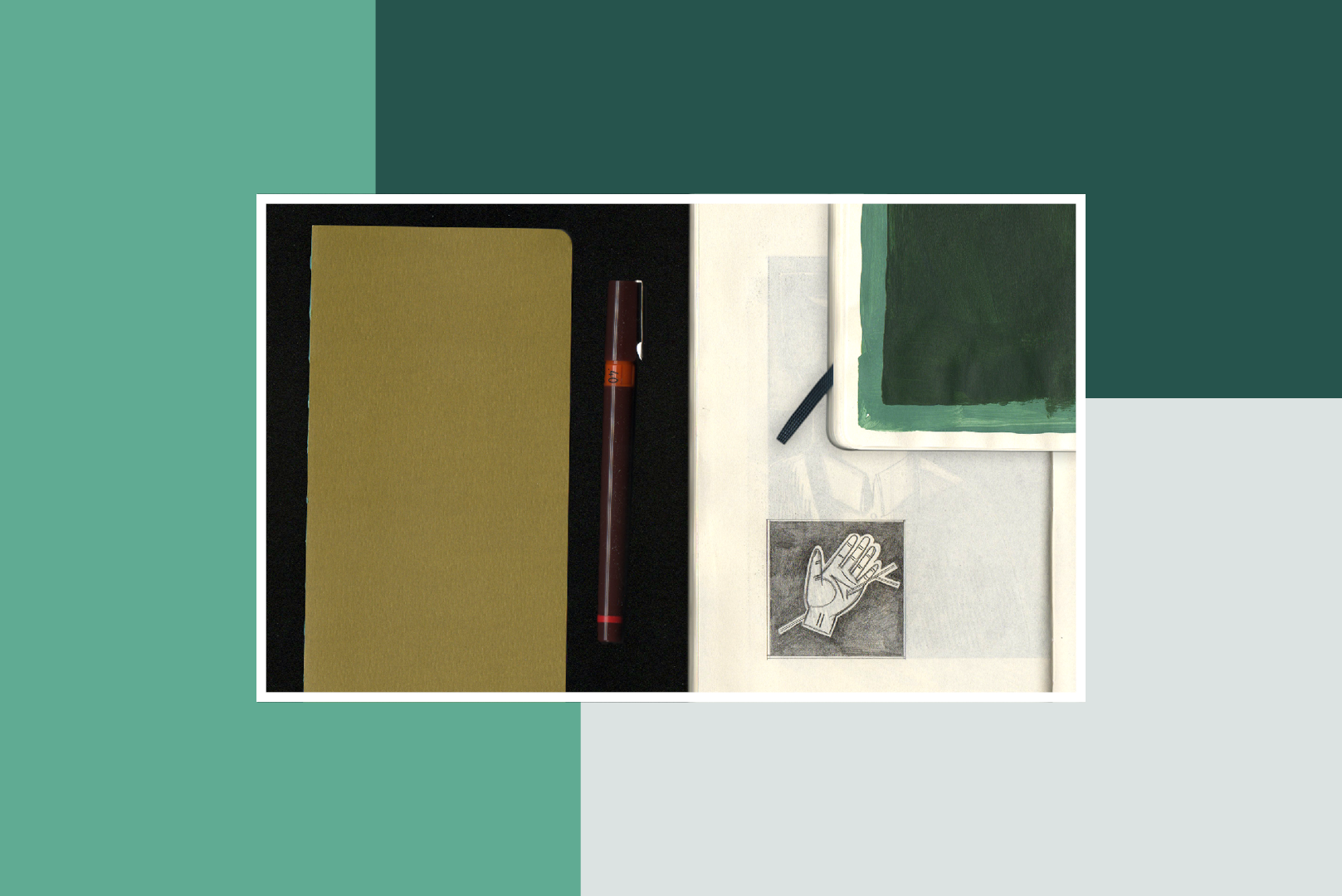 From 24 to 28 September, the ‘Sketchbook’ workshops will be held in the Egység Cultural Station. On Sunday, 26 September, the ‘Homogeneous in Inhomogeneous’ exhibition by Darija Dragojlović, one of the 30 projects selected at the Kaleidoscope of Culture call, will be opened in Fabrika, and the audience will be able to see it until 30 September. 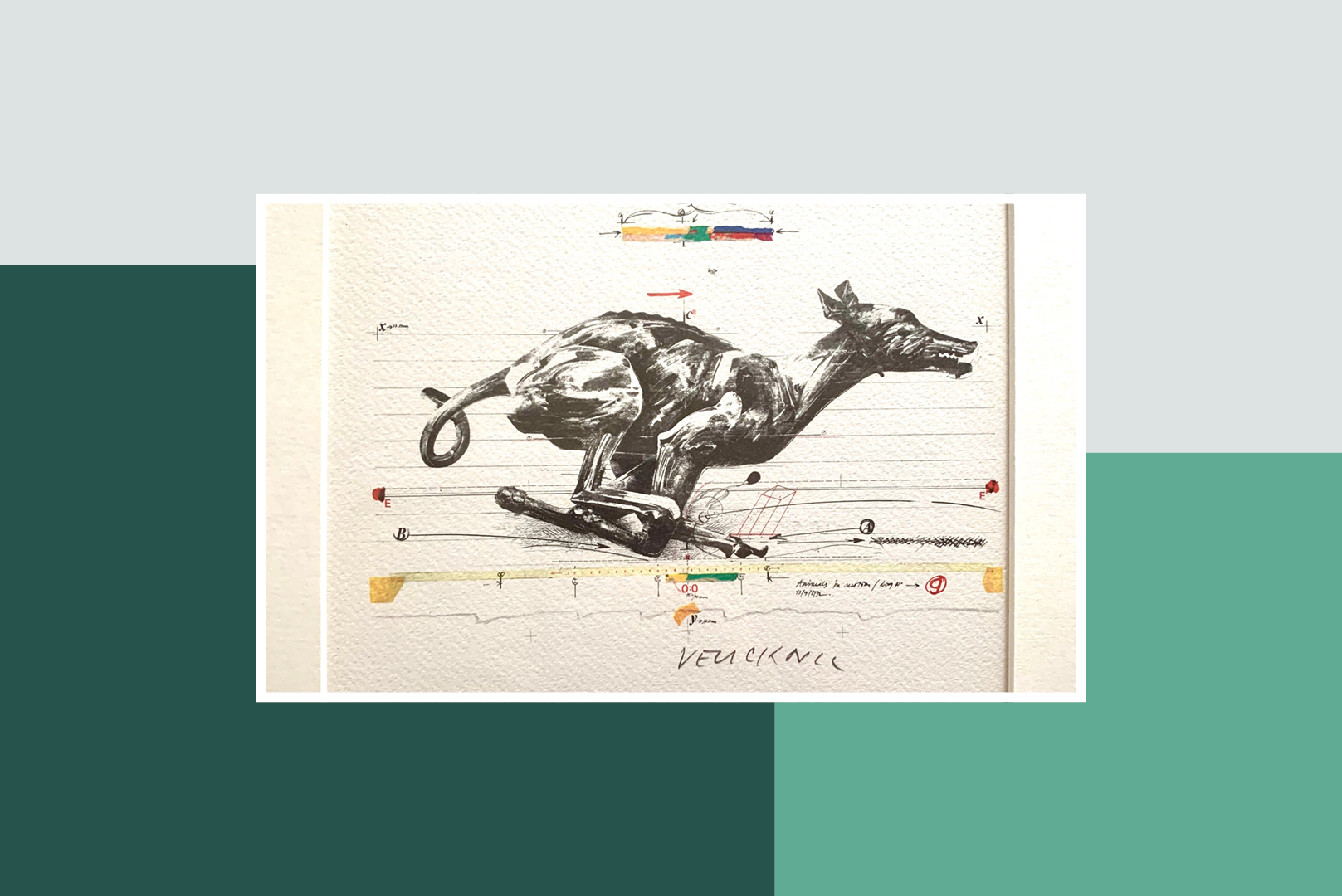 The Svilara cultural station will be in the sign of the exhibition of one of the most eminent Serbian painters Vladimir Veličković, on Monday, 27 September. The exhibition will be implemented on the promotion of ‘Vladimir Veličković’ monograph. Until 11 October, the audience will have a chance to see his works created in the period from 1982 to 2000.

‘Museum of the Future’ ambient installation by Željko Grulović will be presented at the New Places in Detelinara and Novo Naselje, i.e. small, public areas within the ‘New Places’ project which the ‘Novi Sad – European Capital of Culture’ Foundation is implementing in cooperation with local communities and the Association of Architects of Novi Sad, 27 on September, in Rumenačka Street, as well as the ‘Dust’ film by Filip Markovinović, which will be shown in Partizanskih baza Street, in Novo Naselje. 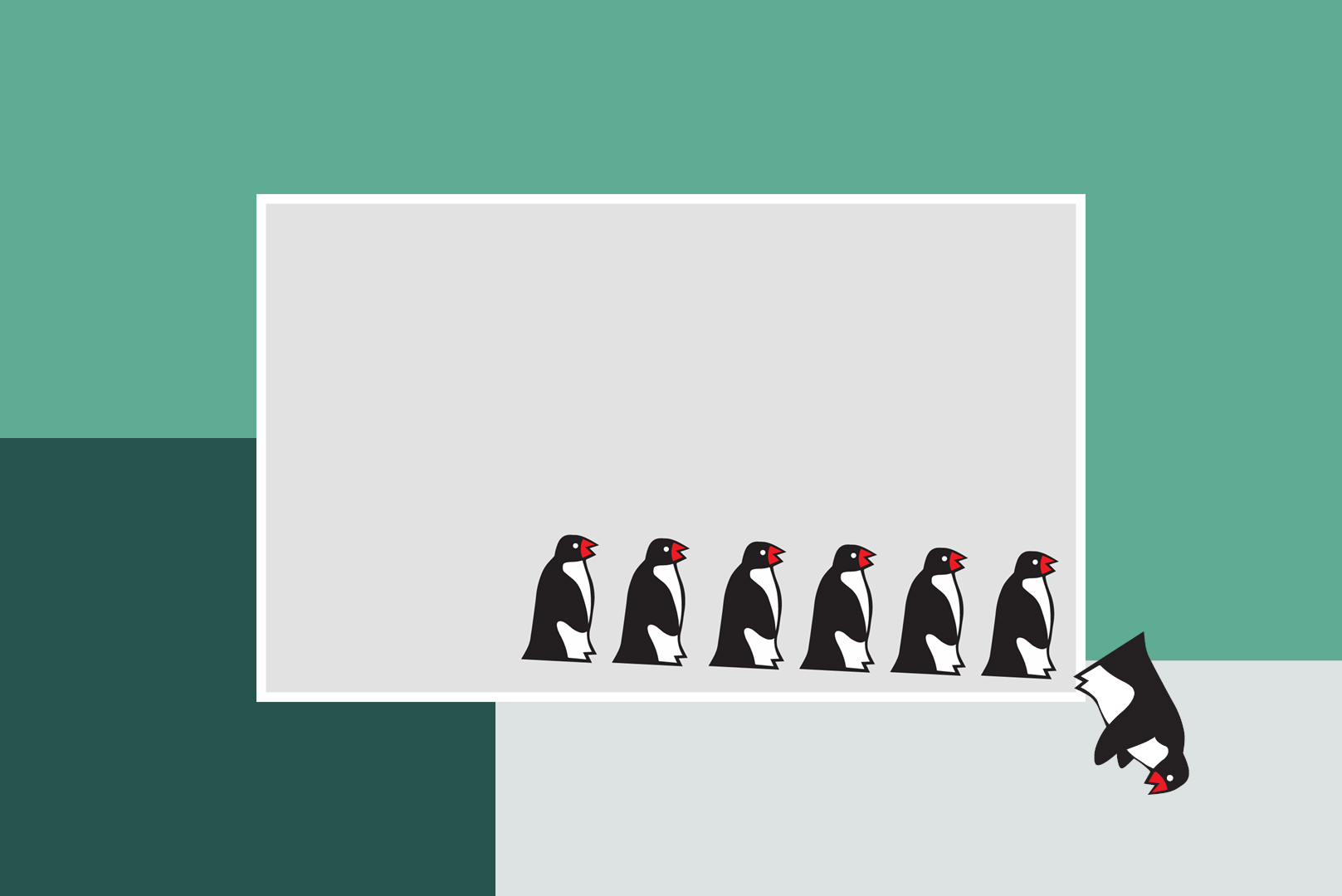 The premiere of the film created within the ‘Kizuna’ project and the multimedia concert of the ‘Bruke’ band the audinece wil be able to see on Tuesday, 28 September, in the Egység Cultural Station, while the promotion of the book by Vitomirka Trebovac ‘Days of the Full Moon’ is scheduled at the same place.

‘Contemporary Challenges and Traditional Knowledge of Conservation and Restoration’ workshops led by the young artist Milica Sekulić, will be held on 29 September in the Egység Cultural Station.

You can find the complete programme, schedules and locations on the link. In case of bad weather, the outdoor programmes will be moved to alternative locations, and all information about that will be published on the website and social networks of the Kaleidoscope of Culture. Entrance to all programmes is free of charge.

The Kaleidoscope of Culture is a yearlong project that promotes togetherness within which artists, cultural institutions, non-governmental organisations and most diverse audience connect in order to create spaces and programmes that will be presented to the widest audience across Novi Sad, creating a unique picture of diversity.