On the fourth day of the opening of the Kaleidoscope of Culture, 5 September, the audience will have a chance to see the unusual performance called ‘Instable’ in the Creative District, in the area of the former Great Liman, which will be performed by one of the most promising circus artists of his generation, Nicolas Fraiseau. The performance is directed by Christophe Huysman, one of the most famous directors in the world of modern circus.

In his performance, Nicolas Fraiseau uses a Chinese pole, which he turns into an unstable object in an innovative way. In an uncertain environment, without anchors and stable support, the artist examines the ways in which he can find balance in himself. He deals with the issue of fragility and unpredictability of the artist and the world around him.

The artist dares to reduce the aesthetics of emptiness to the smallest possible measure, and strives for the point where the circus gives way to meditation and reflection. He tirelessly raises a metal bar that keeps slipping out of his hand. Nicolas is an artist of the absurd, and his stumble speaks of this time and our need for happiness.

Born in Rennes in 1995, Nicolas Fraiseau began his apprenticeship at the Lido, the Toulouse Circus Arts Centre, in 2008. In 2013, he joined the Rosny-sous-Bois National School for Circus Arts and signed up at the Châlons-en-Champagne National Centre for Circus Arts the following year. In 2015, Nicolas Fraiseau joined the Kiai company as a performer for Cri (Scream), a choreographic and poetic circus piece directed by Cyrille Musy and Sylvain Décure. In 2016, his talent caught the attention of Christophe Huysman, an author and director who came to attend the end-of-year personal projects of students at the National Centre for Circus Arts. Seduced by the ease of the circus, Christophe Huysman welcomed him to his company, Les Hommes penchés. In 2018, they created their first show together: Instable. 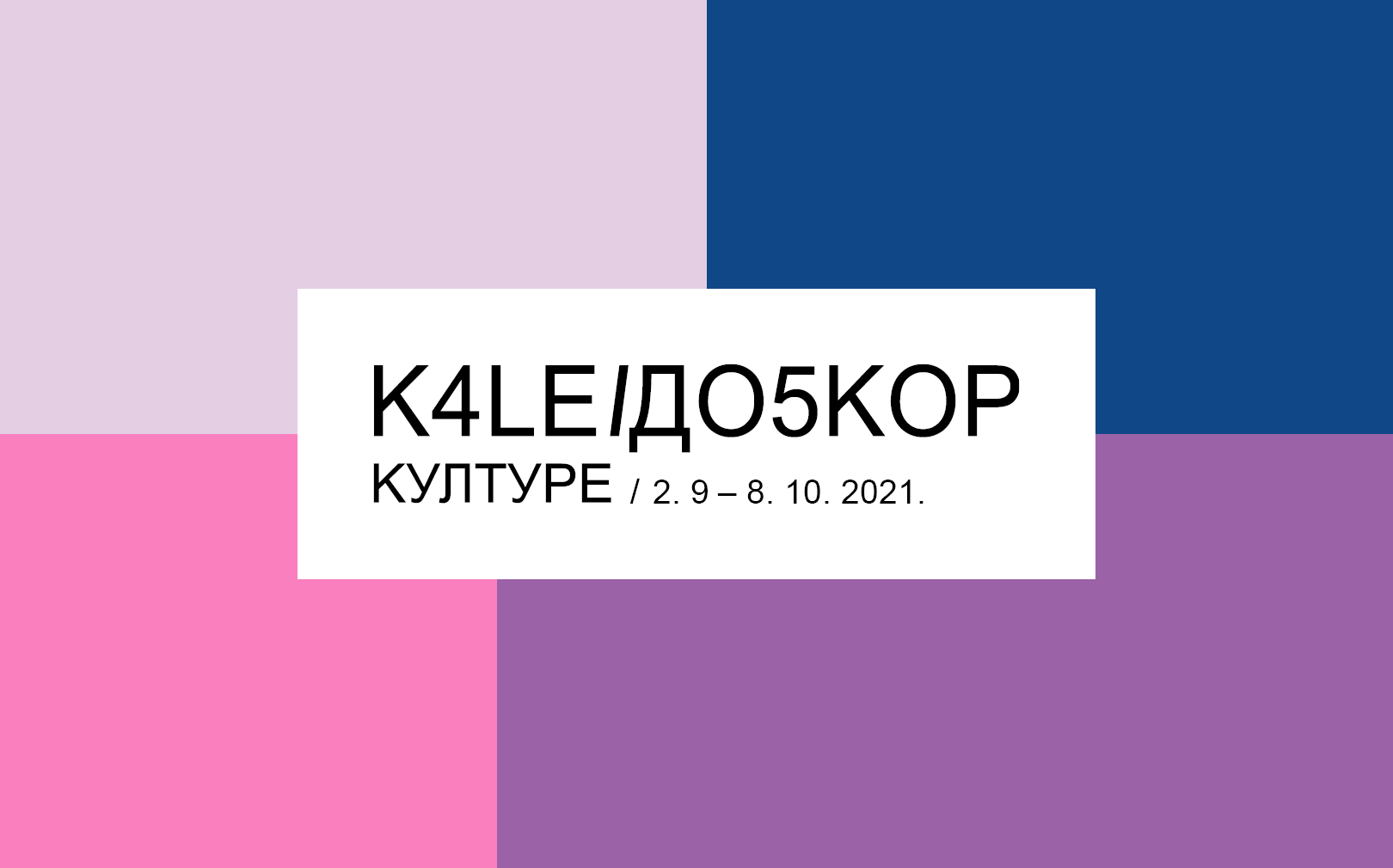 Kaleidoscope of Culture, which will last from 2 September until 8 October, is a yearlong project of culture of togetherness within which artists, cultural institutions, non-governmental organisations, citizens and visitors connect in order to create spaces and programmes that will be presented across Novi Sad, creating a unique picture of diversity.

The four days of the opening ceremony in the Creative District, in the area of Great Liman, will be an overture to five weeks, during which, through five arts – architecture, literature, visual, applied and performing art, programmes will be presented throughout Novi Sad, giving visitors the opportunity to choose and create their own kaleidoscope of culture.