A yearlong project of culture of togetherness, which through different processes connects artists, cultural institutions, non-governmental organisations, citizens and audience, the unique Kaleidoscope of Culture starts tomorrow, 4 September at 8 p.m. at the site of the former Great Liman.

The artistic-programme concept ‘Liman 5’ will mark the 4 days of grand opening, at the place where industrial heritage meets contemporary creativity.

The ‘Liman 5’ project announces openness to changes and development of the Kaleidoscope of Culture, platform of cultural-artistic production, as well as transformation of the place of the former Great Liman into a creative district, a dynamic place where this kind of culture and art can be created. 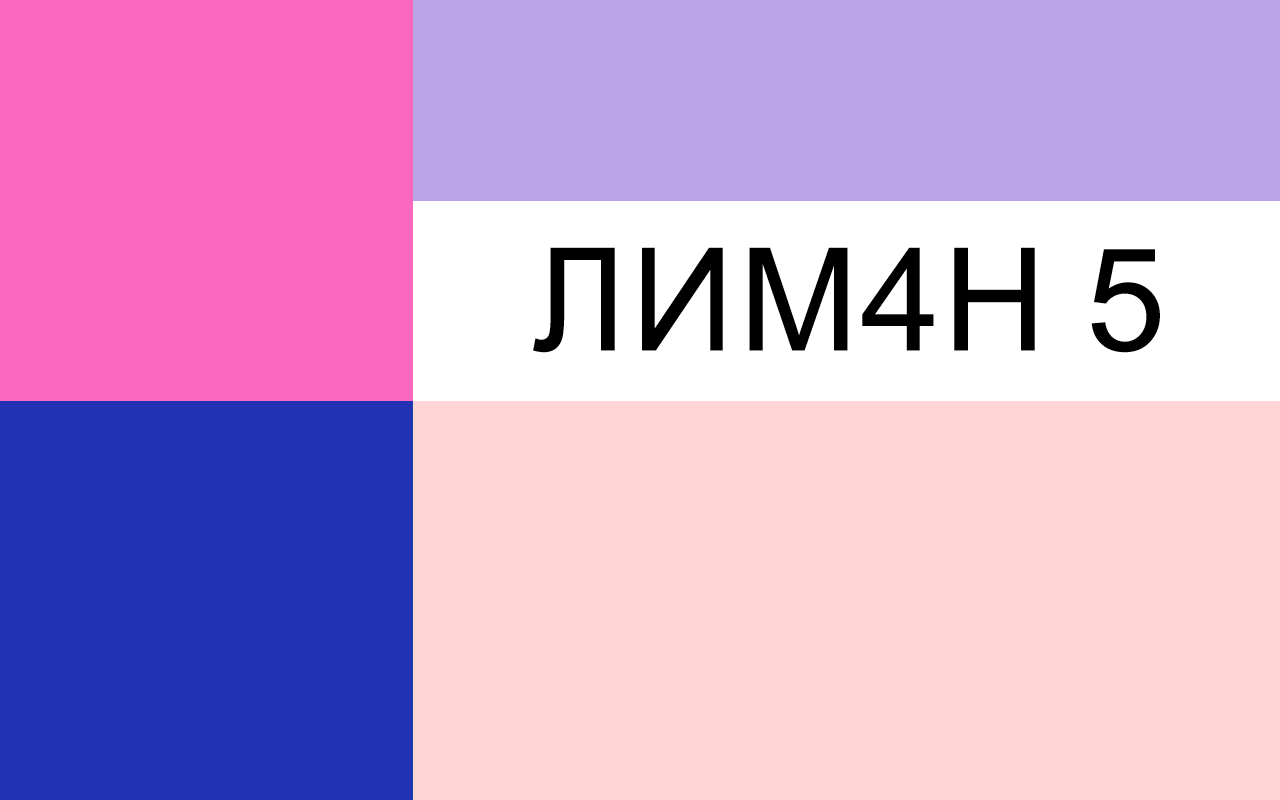 The very opening ceremony starts with the audio-visual spectacle which, through connecting different lines of scenic design, such as design of light and video, with Incredible Bob as a person in charge, scenographic solution, whose authors are scenic designers Milica Stojšić and Aleksandra Tatić, choreographer Staša Kukić, as well as music composed by the techno producer from Novi Sad – Lag, announces the Kaleidoscope of Culture as a space for creating art through the culture of togetherness.

The opening ceremony will include various exhibitions, plays, film projections as well as artistic, visual and sound installations.

Theatre Plays within the Opening Ceremony of the Kaleidoscope of Culture

After the grand opening ceremony on 4 September, the audience will have a chance to see ‘Anne Frank’, play by the Šabac Theatre, at the main theatre stage within the former Great Liman. The next day, on 5 September, the plays ‘Algorithm of Dream’ by the Mimart Theatre (at 9.30 p.m.) and ‘Revolutionary Room’ by Bitef Dance Company (at 8 p.m.) will be performed. ‘Who Killed Janis Joplin?’ by the Serbian National Theatre will be performed on 6 September.

Visual Art of the Kaleidoscope of Culture through Four Exhibitions

The exhibition of works ‘Open Atelier’ starts on 4 September at 9 p.m. The audience will have a chance to see works of the artists that vary from fast, colorful vibrant caricatures by Tadija Janičić, through dark and grey urban shots by Petar Mirković, to hyperrealism by Boris Lukić, artist from the former ‘Chinese Quarter’.

The same day, the audience will have an opportunity to see a PDP conference exhibition ‘Great Liman: Narratives of the Inherited Place’ which shows the industrial past of the former Great Liman, focusing on the material and nonmaterial heritage of the Braća Kramer factory, i.e. Petar Drapšin factory, which had the biggest influence on the identity of this site. 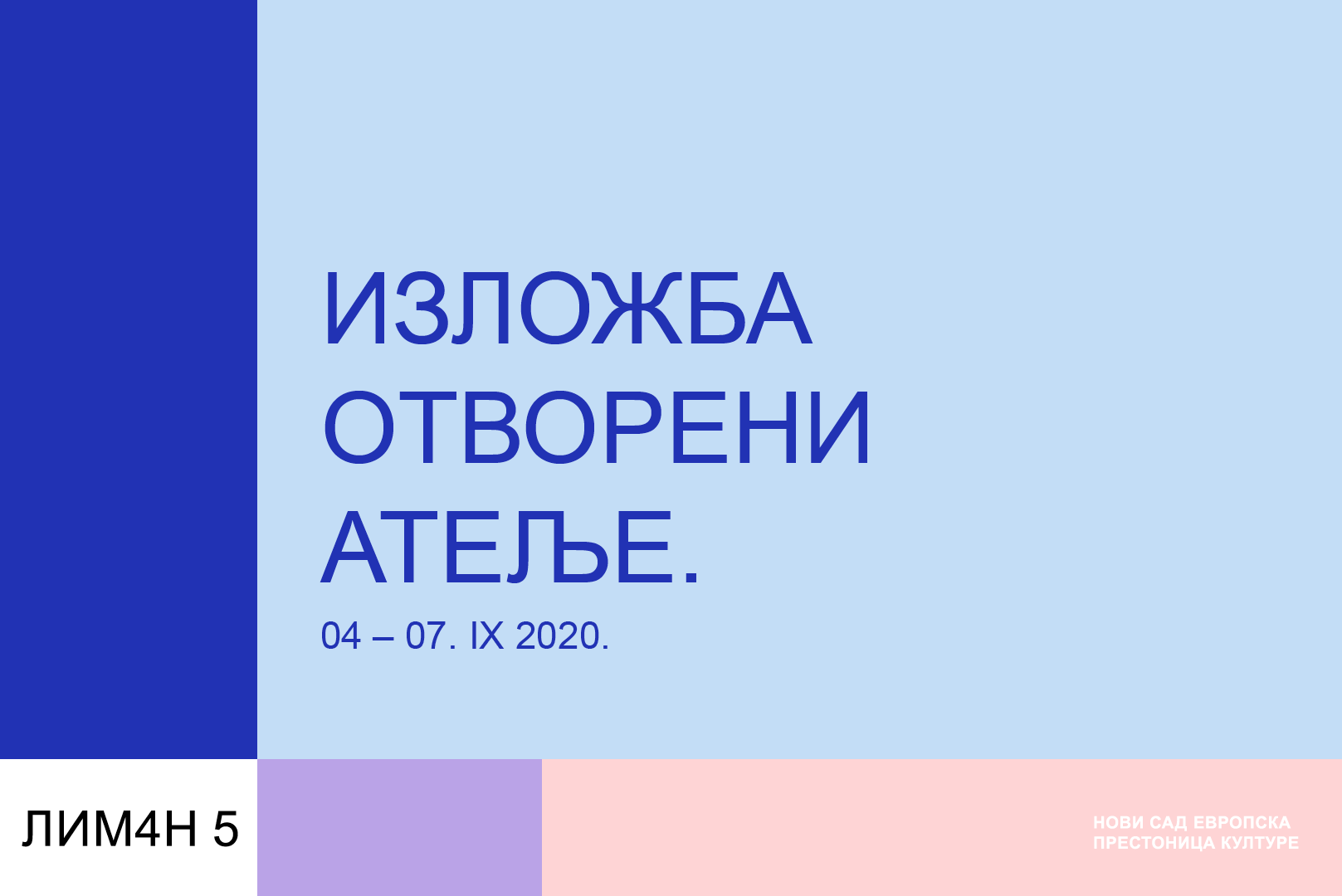 Bojan Đurišić, through his exhibition ‘Stories from the Workshop’ and 15 photographs will present abstract structures and scenes of the walls, doors and work surfaces of interior and exterior of this district. Additionally, the students (from the Department of Art and Design of the Faculty of Technical Sciences in Novi Sad) exhibition will be opened, giving their own vision of the connection between cultural-historical context that this district offers, and its future. These exhibitions will be open to visitors from 4 until 7 September from noon until 11 p.m.

Within the first ‘Obnova Film Festival’, the audience will have a chance to see films in both local and international production, on three stages.

The restored films such as ‘Poseban Tretman’ (eng. Special Treatment) on 4 September, ‘Tri Karte za Holivud’ (eng. Three Tickets to Hollywood) will be shown on the main stage on 5 September, while the legendary film ‘Nacionalna Klasa’ (eng. National Class) will be shown on 6 September. The audience will have a chance to see films ‘Zašto je Dragan Napravio Orkestar’ on 4 September, film about Vlada Divljan ‘Nebeska Tema’ on 5 September, and film ‘Balkan Ekspres’ on the musical film stage on 6 September. The film fans will be able to attend a lecture about the film ‘The Analogous vs. Digital Men’ by Filip Markovinović on 6 September at 5 p.m. 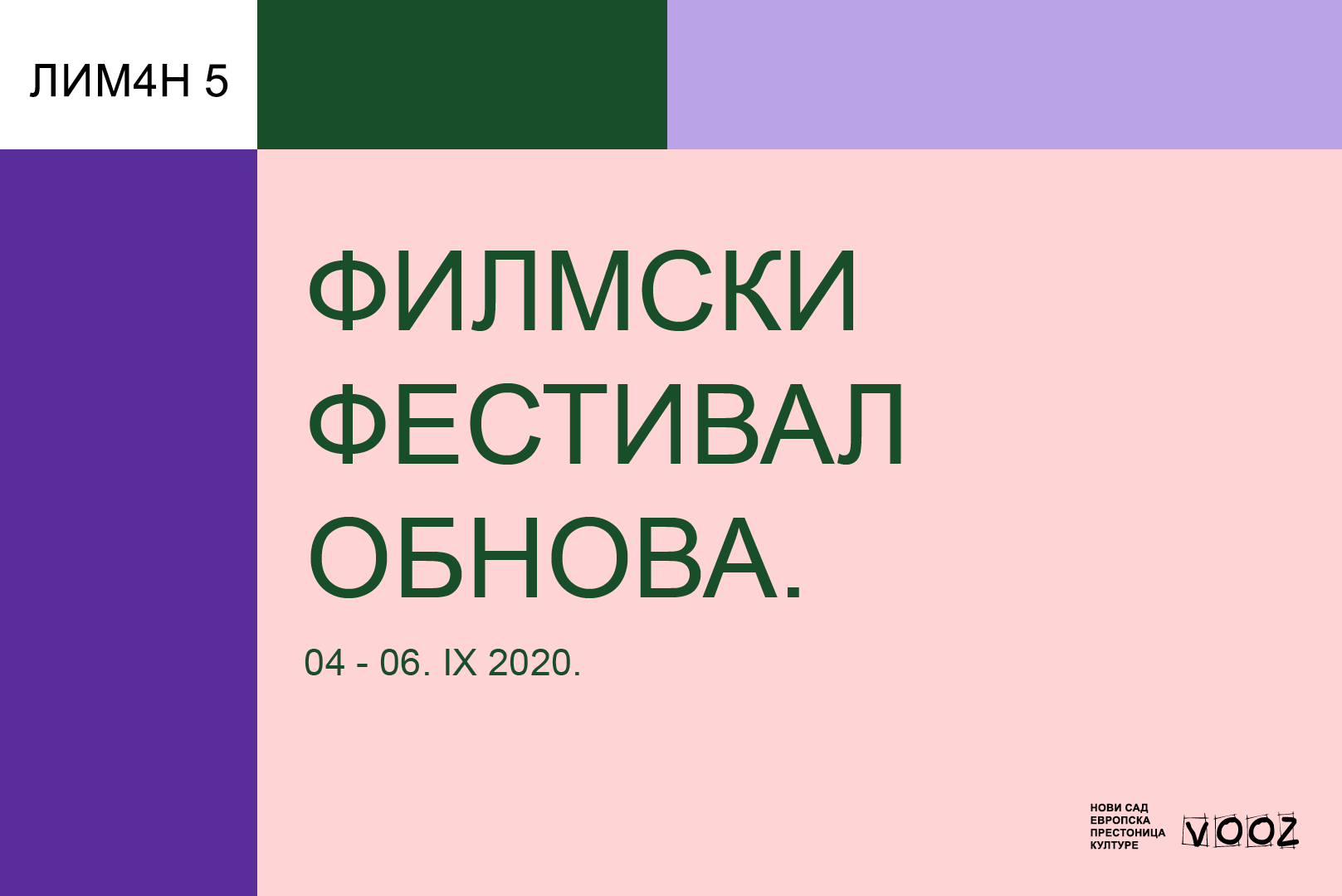 Verdi’s Rigoletto in front of the Czech Magazine

The fourth day of the grand opening, 7 September, will mark the multimedia performance of the opera ‘Rigoletto’ conducted by the Argentinian Luis Gorelik, co-produced with the Serbian National Theatre. On the 50 meters long façade of the Czech Magazine, this opera will be performed in the open for the first time after almost 170 years from the first performance in Venice.

The audience will be able to see ‘Rigoletto’ opera broadcast live at the Channel 3 of the Radio-Television Serbia on 7 September at 9 p.m. There will also be a live stream on the Kaleidoscop of Culture website and Facebook page.

‘Pintura’ Novi Sad street art group will paint a wall on the FK ‘Kabel’ stadium within the Kaleidoscope of Culture. Tony Star, multimedia designer and artist from Novi Sad, and Rosh Panonsky, street art artist and designer, will make a mural inspired by the topic of industrial heritage.

Also, performance of the artists from the former ‘Chinese Quarter’, famous DJs from Novi Sad, Sloxxx and Runny, will mark the last day of the grand opening, 7 September at 8 p.m. During the four days of the opening, every night the audience will have a chance to enjoy the virtual tour, from 9 p.m. until 11 p.m. on 4 September, and from 8 p.m. until 11 p.m. on 5, 6 and 7 September.

You can see the complete programme of this year’s Kaleidoscope of Culture HERE.