After the last year’s online edition, Korzo, the traditional concert of classical music under the open sky, returns to the Novi Sad Mihajlo Pupin Boulevard on Saturday, 11 September, announcing the second week of the Kaleidoscope of Culture – the performing arts week. The world-famous virtuoso Stefan Milenković and the Vojvodina Symphony Orchestra will perform compositions by Camille Saint-Saëns, Maurice Ravel, György Ligeti and other great names of classical music, at 20:22, under the open sky. Maestro Aleksandar Marković, a renowned conductor with rich European career, will make the concert grander with his role of a Chief Conductor of Vojvodina Symphony Orchestra.

Korzo, being the biggest artistic and production endeavour in the performing arts week, will shift the classical music out of concert halls, thus bringing closer this type of art to all citizens. Modelled on Paris, Vienna, London, Berlin and other metropolises, as well as European Capitals of Culture, Novi Sad will stop for a moment and citizens of Novi Sad will have a chance to enjoy the unique concert performance on 11 September.

The entrance is free of charge, but the number of seats is limited due to epidemiological measures. Therefore, we kindly ask music fans to come early and take their seats. A unique 90-minute performance will be live-streamed via the first channel of the Radio-Television Vojvodina. 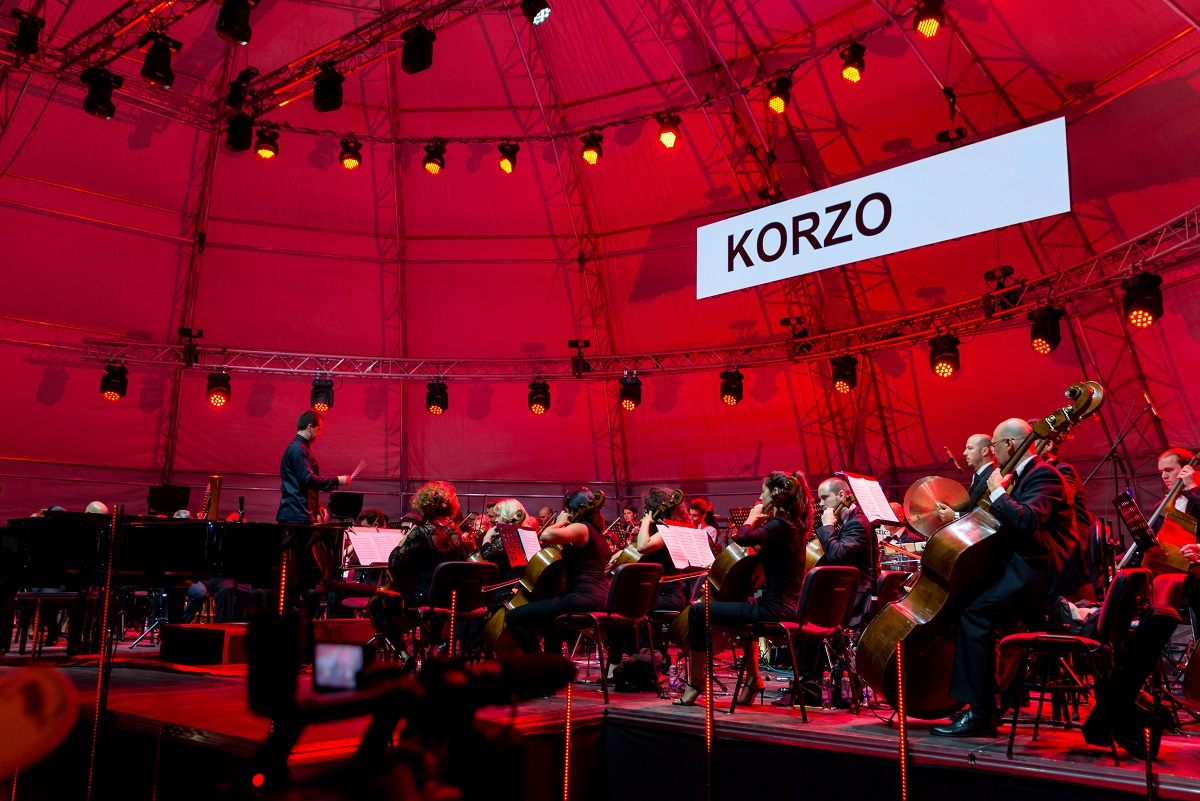 Within the performing arts week of the Kaleidoscope of Culture, citizens of Novi Sad can expect the opera spectacle: Serbian National Theatre opens 161st season with the ‘Aida’ opera in the open. In the year when the whole world marks 120 years since Verdi’s death, the Opera of the Serbian National Theatre, based on the three grand jubilees – 160 years of the oldest Serbian theatre, 120 years since the death of the grand composer and 150 years since the premiere of ‘Aida’, will perform this great work as the composer imagined it: under the open sky, between walls of the Petrovaradin Fortress. 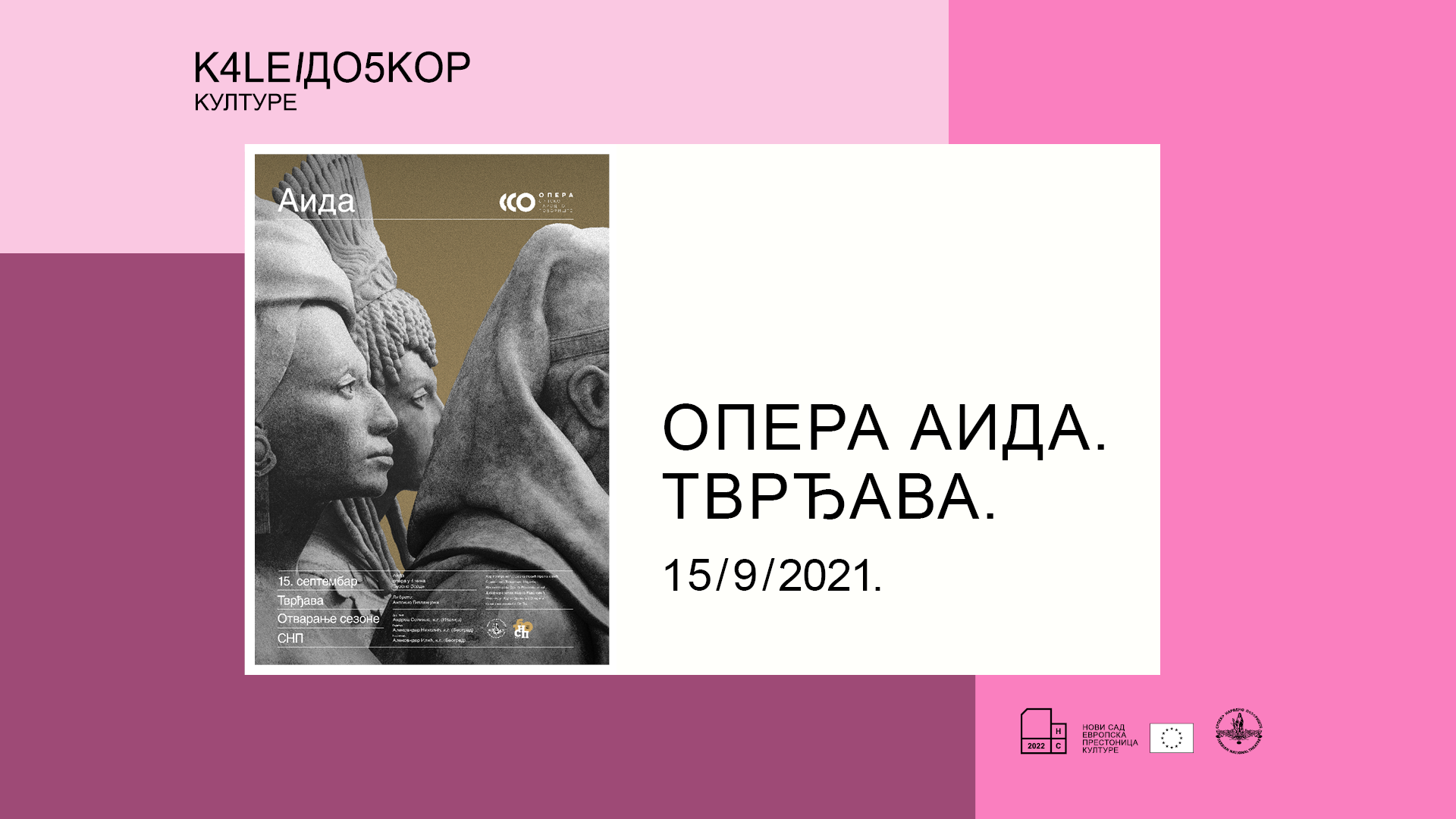 From 13 until 18 September, Creative District will be the place where fans of dance will be gathering within ‘Tanz Platz’, the international festival of contemporary dance, organised by the Student Cultural Centre in another restored space – Fabrika. All plays start at 8 p.m., while you can find more information about the programme on the Kaleidoscope of Culture website. 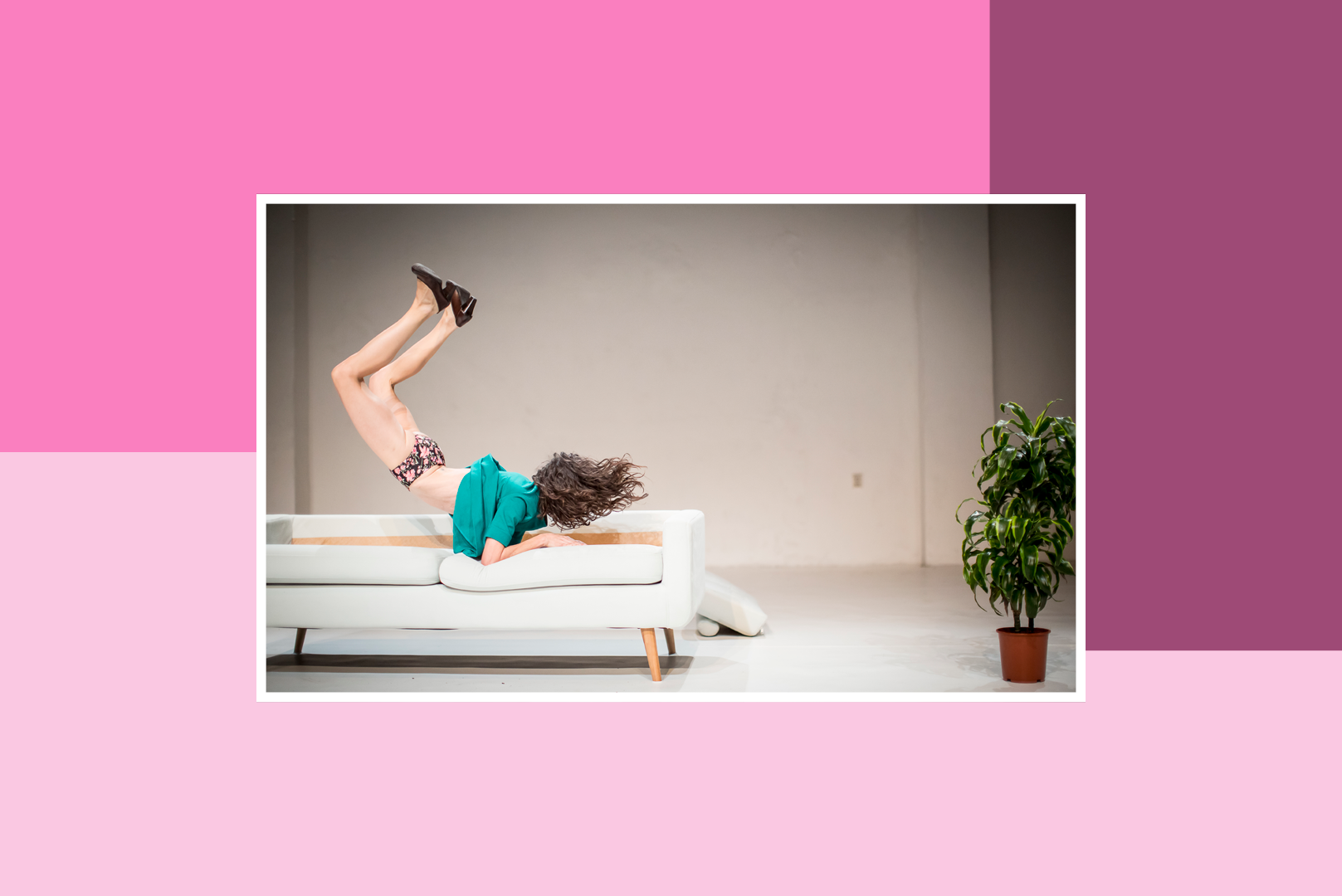 The songs that we loved when we were children will be converted to digital format within the ‘Digital Children’s Music World’ project, while the presentation of the project will be held in the Rumenka Cultural Station on 12 September.

The ‘Stasis: to Visit’ play by choreographers Ana Javoran and Ariana Prpić will be performed in the Svilara Cultural Station on the same day, while the ‘Rawđenice’ trio will perform in the Egység Cultural Station at 8 p.m.

On Thursday, 16 September, the audience will have a chance to go on a so-called ‘Musical Journey Through Stylistic Epochs’ performed by the NNNEM wind quintet in the Bukovac Cultural Station.

You can find programme, timetable and locations within the performing arts week on the following link.